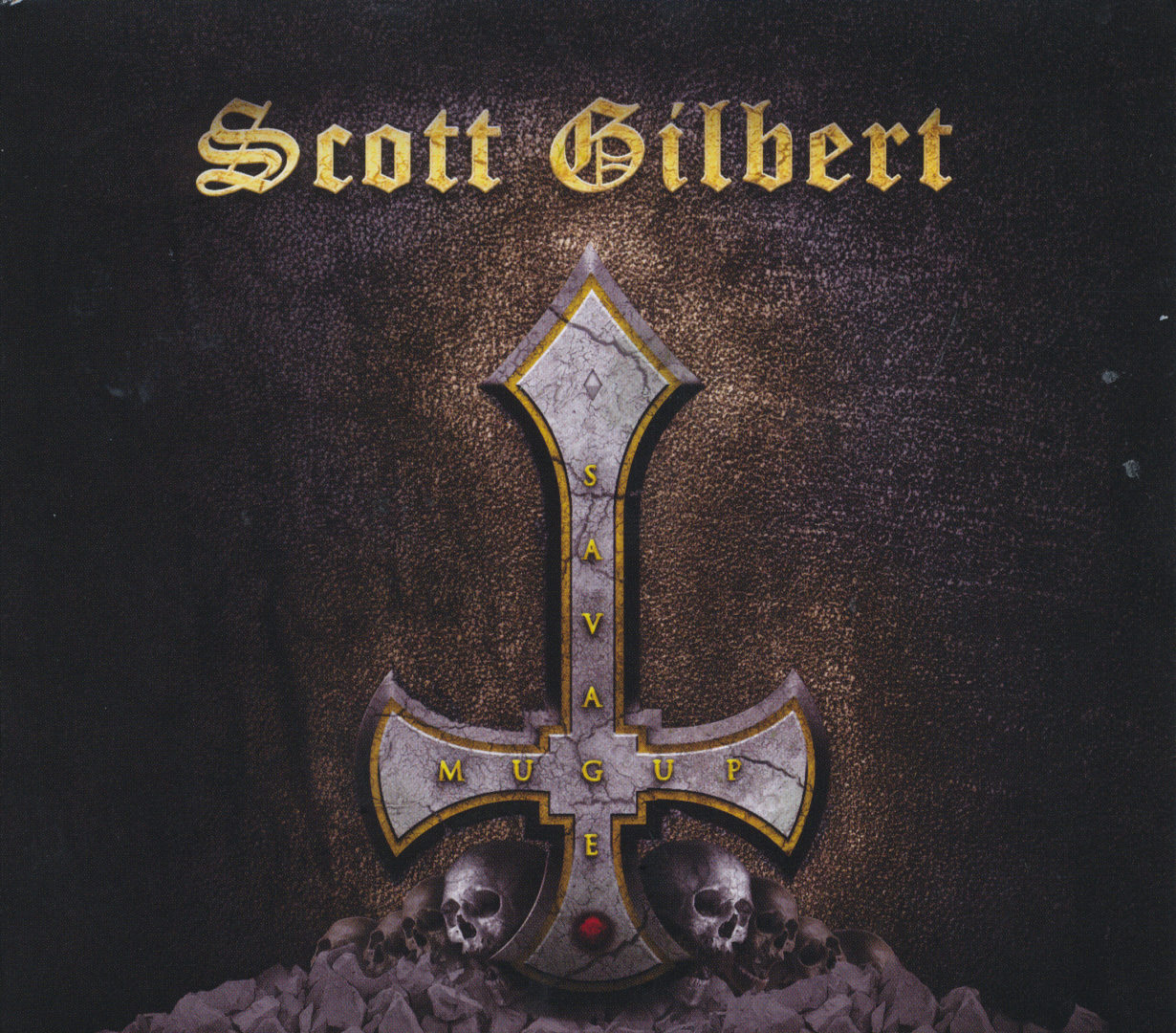 Scott Gilbert is a Rock/ Country artist from Greens Harbour, Newfoundland. He has recently released his album, “Savage Mugup”, which was recorded, mixed and mastered by Jason Reid at Rock Island Studios in Greens Harbour. The album has been described as a journey of love, loss and freedom. Scott blends genres, such as Rock, Blues and Country to create a unique, appealing sound that fans of many genres could easily enjoy.

The album consists of ten songs, although I am only going to speak about two of them today. Track 2, “Festival” was the first to catch my attention with it’s somewhat classic country sound, but with a modern country/rock feel about it. It’s the type of song that tells a story and you can’t stop listening until you hear the whole story, and more than likely be singing along by the end.

The sixth song has to be my favourite on the album, “Biker Song”, it’s full of energy and has a more rock feel than the rest of the album, in my opinion. I could picture this song on a television show like “Sons of Anarchy”, it would be perfectly suited. It’s a fun and upbeat song that I would say could be appealing to fans of many genres.

All in all, this album is a great mixture of songs that mix country and rock perfectly. I would say that most of the songs are the type of songs that you will find yourself singing along with and you might even get a song or two stuck in your head, I know I did. Even though I only touched on two songs, that doesn’t mean the rest of the songs don’t deserve a mention, “Small Town State of Mind”, “Burning Bridges” and “Lost” were three more that I found myself singing along with during the time I was listening to “Savage Mugup”.