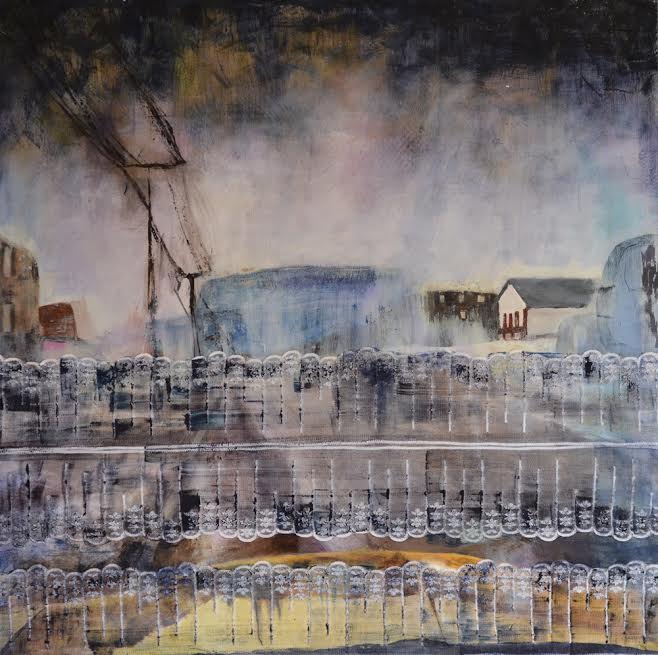 The Auditor General is a four piece band from Thunder Bay, Ontario. The band consists of Jamie Smith (Vocals/ Guitar), Josh Hogan (Vocals/ Drums), Sean Skillen (Vocals/ Bass) and Justin Sillman (Lead Guitar/etc). The band combines many genres to create a unique sound. The band released their debut album in 2009 and since then has toured the country, played many festivals and have kept busy working on their newest release, “Last Best Places” which was released on July 18, 2014 both digitally and physically on vinyl.

The album is made up of twelve songs, beginning with “Good Luck With That” which has a folk sound to it, whereas the sixth song “The Party’s Over” and the ninth song “Which Part of This Was a Good Idea” have more of a rock feeling to them. That being said, each song carries a slightly different vibe, but each contain the same energy and rhythmic beat that will keep you captivated.

The eleventh song, “Four Years Later” is my favourite from the album, it’s the type of song that keeps me fully absorbed in the lyrics and singing along each time I listen.