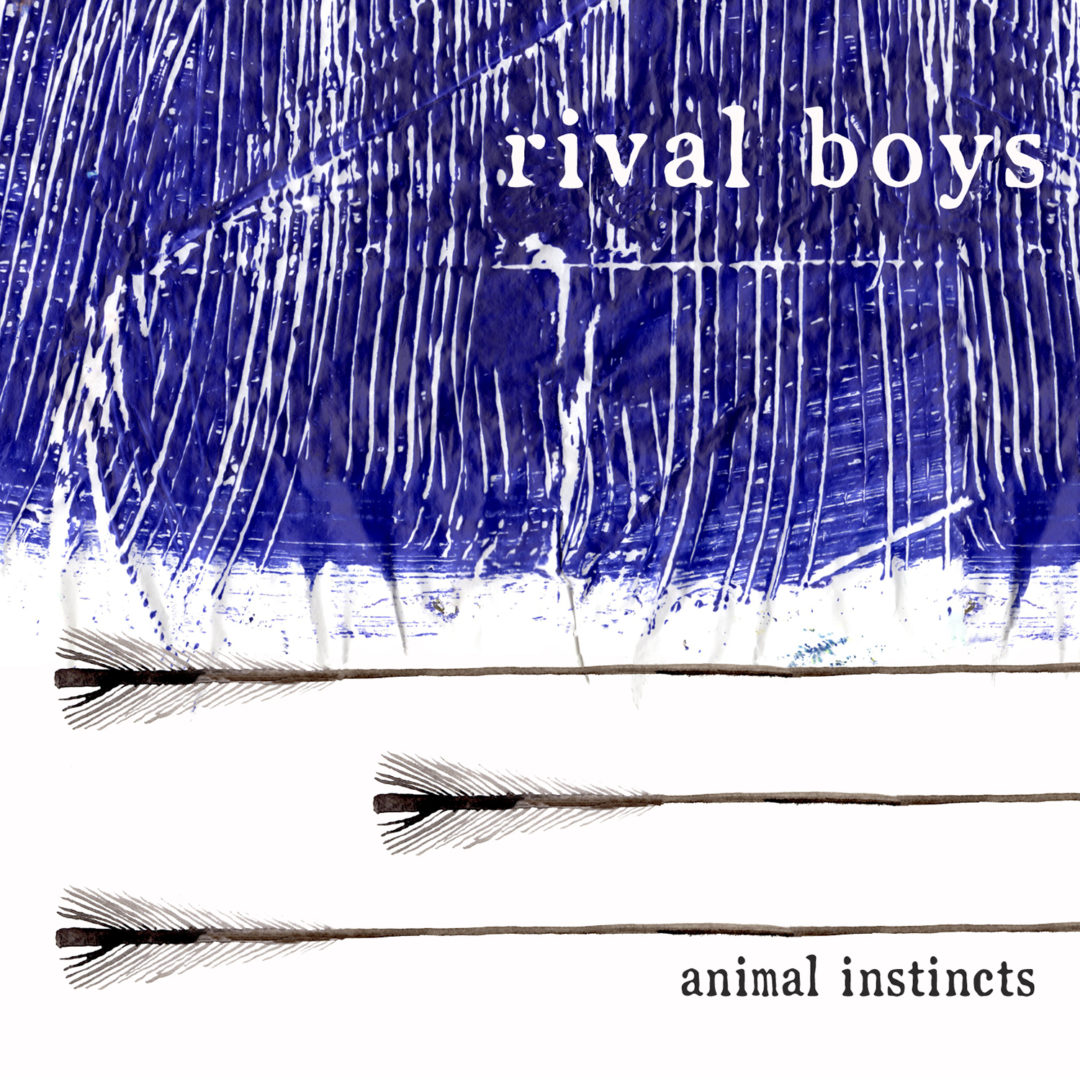 Toronto-based trio, Rival Boys is made up of sister & brother, Lee and Graeme Rose, along with drummer, Sam Sholdice. They previously released their first album, “Mutual Feelings of Love” which captivated audiences and now, they have released their sophomore album, “Animal Instincts”, which was produced by the band along with engineer Joe Dunphy at Toronto’s Revolution Recordings.

The album features eleven songs, including the first single, “Fortune” which consists of amazing harmonies and a unique yet addictive sound. It is the perfect song to start off the album, and I can see why it was chosen as the first single.

The song that stood out most to me is the sixth song, “Construction Work”, which has a more rustic sound, and Graeme leads the vocals on this one. His voice is unique, rustic, yet appealing, which gives a nice change from the mostly female fronted vocals by Lee, which are, of course flawlessly executed.

The seventh song, “Don’t Bloom” is the perfect example of Lee’s classic velvety vocals throughout the album.

Each of the songs evokes a slightly different sound, but that being said, each has the capacity to pull you in and keep you listening, whether it’s Lee or Graeme leading the vocals, you are sure to be delighted by the refreshingly modern, yet classic sound from Rival Boys.