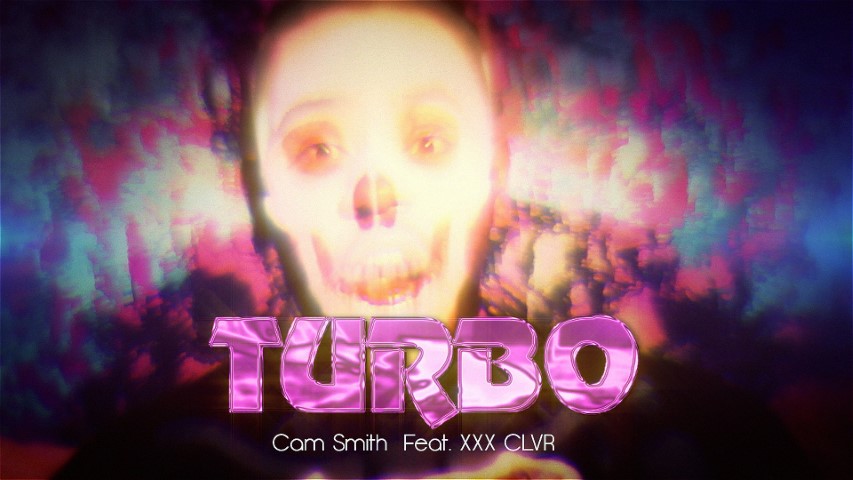 Cameron Smith, aka Cam Smith, is a hip-hop/rap artist and producer from Halifax. He has produced for artists such as Quake, Kayo, and Cali Snipes. After being a producer for others since 2008, Smith has decided that it’s his turn and released ‘Downtown Lights’ a mix tape that addresses the struggles of young adults, and includes collaborations with Kayo, Bass’z, and Jay Mayne.

Want to learn more? Check out this interview we were able to do with him.

Do you prefer producing versus making your own material or vice versa?

I think it all coincides with each other. If I’m producing a track I’m also thinking about how I can bring this beat to life through lyrics. For me it usually always starts with the beat and as the production grows it starts inspiring words that paint a picture on what I would consider a blank canvas.

What made you decide to start making your own music after producing for others?


The main thing for me was getting more people to hear my work. I would give these amazing beats to individuals who would make a song then upload it on myspace, get 100 views and that would be that. I knew my music had more potential then that and if I was the one pushing, it would go farther. I wanted that control of my product.

Life is the biggest inspiration to me. I’m not really a story teller rapper that can tell you a story from an outside perspective. Everything I write about is truthful to what I’ve seen or felt. As individuals we are continuously growing. I’m just taking those life lessons I’ve learned and expressing them over dope ass beats.

Film! When I graduated High School I had two options… film or music. I was so close to going to film school but I decided to take recording engineering. I’ve always had a love of film. That’s why I think I try to make my music sound theatrical. I often think of the opening screen of Bram Stroker’s Dracula. Everything I do needs to hit you as hard as that scene hit’s me. When man becomes beast, or in my case when man become beat lol.

I would change the old ways of thinking that the industry controls the sound. We are in a age of digital content where you can view music on multi platform’s. As musicians we create and we upload and the people decide weather it’s good or not through liking, sharing and watching. The industry was slow and still is pretty slow on this way of viewing content. If they had invested their money and knowledge into these platforms years ago we would have a totally different industry where musicians could still get paid, the industry could survive and the listener could choose what they want to hear.

My music kicks you in the face. It’s super 808 driven but with some really true content. The best first song to hear is called “Feel The Same” We are currently working on this music video as we speak and it should be hitting the inter-web later this summer. The beat is super bass heavy and catchy, the lyrics are thoughtful and provoking. Mix these two things together and you have a song that makes you want to move and listen to what I’m saying.

I have many and I don’t think I could ever just give credit to one person. My favourite rapper is prodigy of Mobb Deep. Their debut album in my eyes is the best rap album ever made. My favourite producer would be either Travi$ Scott or Danja Handz and as an overall artists, I’m talking lyrics, visuals, merch, beats, stage presence and all that jazz I would give it to Kanye. He is always pushing forward rather then doing the same thing.

Are you willing to suffer? A creative person is willing to eat kraft dinner, make $0, do what ever it takes to have their art heard or seen. If you are willing to do all these things then you have half of it in the bag. The other half is thinking outside of the box. Do something that nobody has done. Why would you risk not having a steady pay cheque and spending what you do have on music if you’re just going to create something we already have? Go to the next level. PS one of the best thing that has helped me over the last year is listening. I’ve learned to sit down with three of four people who really care about their art as much as I care about my own. I tell them my ideas, show them my work and LISTEN to what they have to say. This has aloud me grow as an artists. Try it out sometime!

The new album ‘Cannon’ is going to f*ck things up. On top of the new album we have some really dope content coming including music videos, tutorials, gifs, pictures, website madness, just a ton of stuff to destroy the internet. The rest of this year is all about creating realness for the youth of generation X. It’s all going to live on the internet.

At Canadian Beats we like to help get your fans to know you better by some fun questions:

Gin & Juice by Snoop.. I could recite every lyric at an extremely young age.

Skateboarding my summers away and living on a house boat in Cape Breton with my Grandmother.

Crazy sex… jkjk I love candy, probably more then I love sex to be honest.

“This is how we do it” – Montell Jordan.

Base God, Computer (Filled with VSI’s) and a midi controller.

I pretty much live and breath beats. I don’t leave my house for much but if I did go do something it would probably be digging for weird shit at Value Village.

This is a hard one. Either Kanye West doing the Yessus tour last year with white Jesus (I had tickets for the MTL show but it got cancelled) or seeing Alexisonfire because without them there is no Cam Smith. The first thing I listened to that wasn’t rap was “Pulmonary Archery” It made me become a harder person within my music.

I actually hate travelling but I need to go to Tokyo before I die. I feel like I would fit in so good there. Other then that I would love to go to Portugal again. My grandfather took me twice. He passed last year and since then I’ve been thinking about it daily. I think it would take this weight off of my shoulders.

When I was a teenager I used to compete in body building. I was 4th in the province when I was 19. Now I look like a fat idiot. The structure of body building has helped me a ton in life. It showed me that all I can count on is myself. The discipline I learned dieting as a teen translated into the discipline I have in the studio. I’m willing to do what ever to be the best.

I actually think about this once a week. If I get big enough I’ll create an OVO type of festival in my home town. We don’t get a lot of artists on the East Coast. This would be a chance to give this city something they want and deserve. Plus I think I would be able to gather enough sponsors to cover the costs and have the payment be in food donations for FEED Nova Scotia. Over a long weekend in the summer I would love to have Drake, Kanye, Kendrick, Travi$ Scott, Chance The Rapper & Riff Raff do one night of just rap. Next night do Dallas Green, Sampha, James Blake, Alexisonfire (Reunion), Smashing Pumpkin (Renunion). Plus I’d have a ton of local acts so everyone get a chance to shine.