Home / Albums / Review – The Good In Everyone

Review – The Good In Everyone 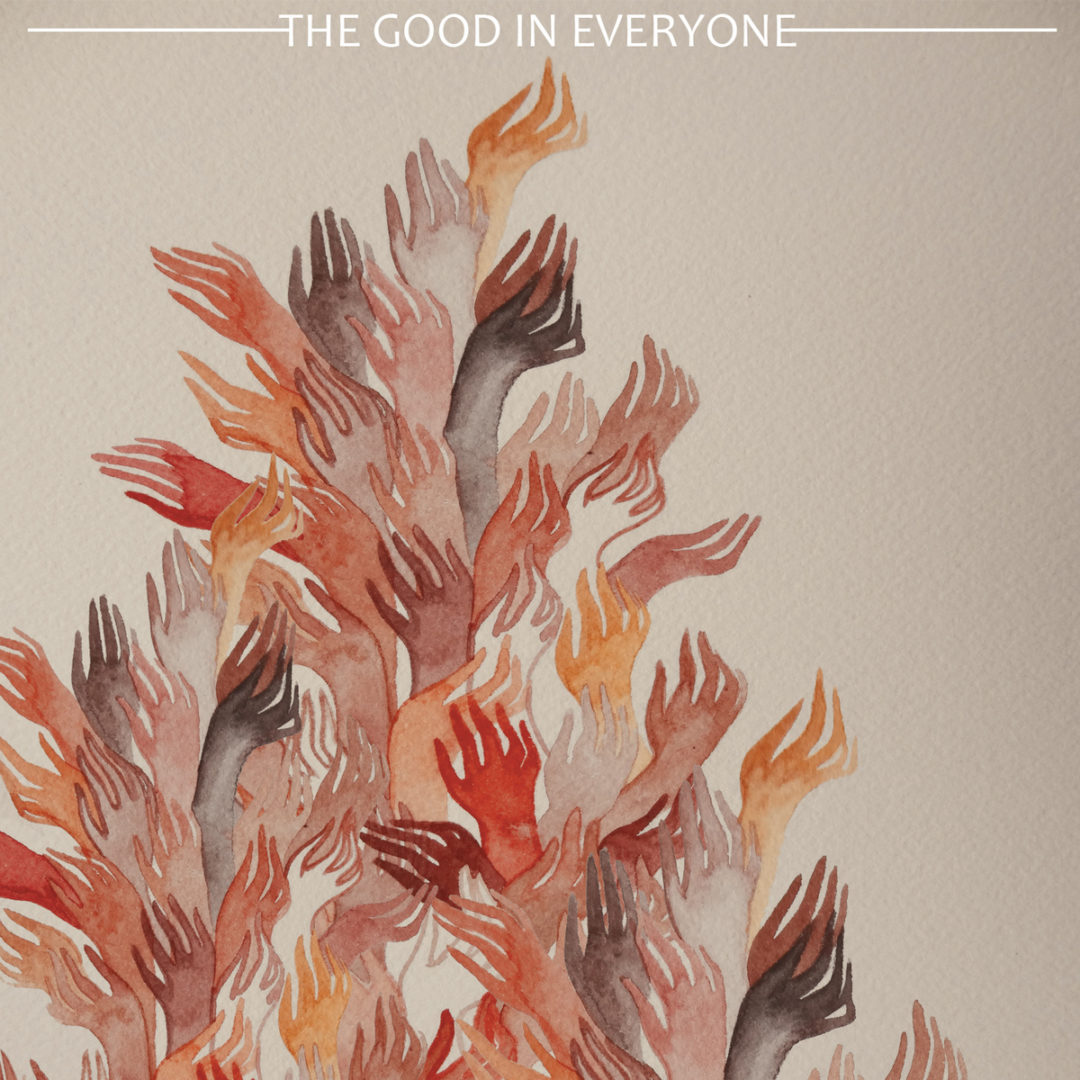 The first song, “Manning Park”, is a male led song. I love when piano is used in songs, so the introduction to the song already had me liking the song. “Skip Down The Stairs” is a female led song with a quicker feel to it than the opening song. “Whiskeyjack”, another male led song is a slower song compared to the two previous ones, but still overall a good song. Finally, the last song, “Shambolic”, also a male led song, would be a great song to have on a road trip somewhere warm in the summer to speed down the road with the top on the car down.

All in all, the EP has that characteristic indie rock sound with the unique female and male vocals. If you like the genre, you should give this EP a listen because there is sure to be something in it for you.