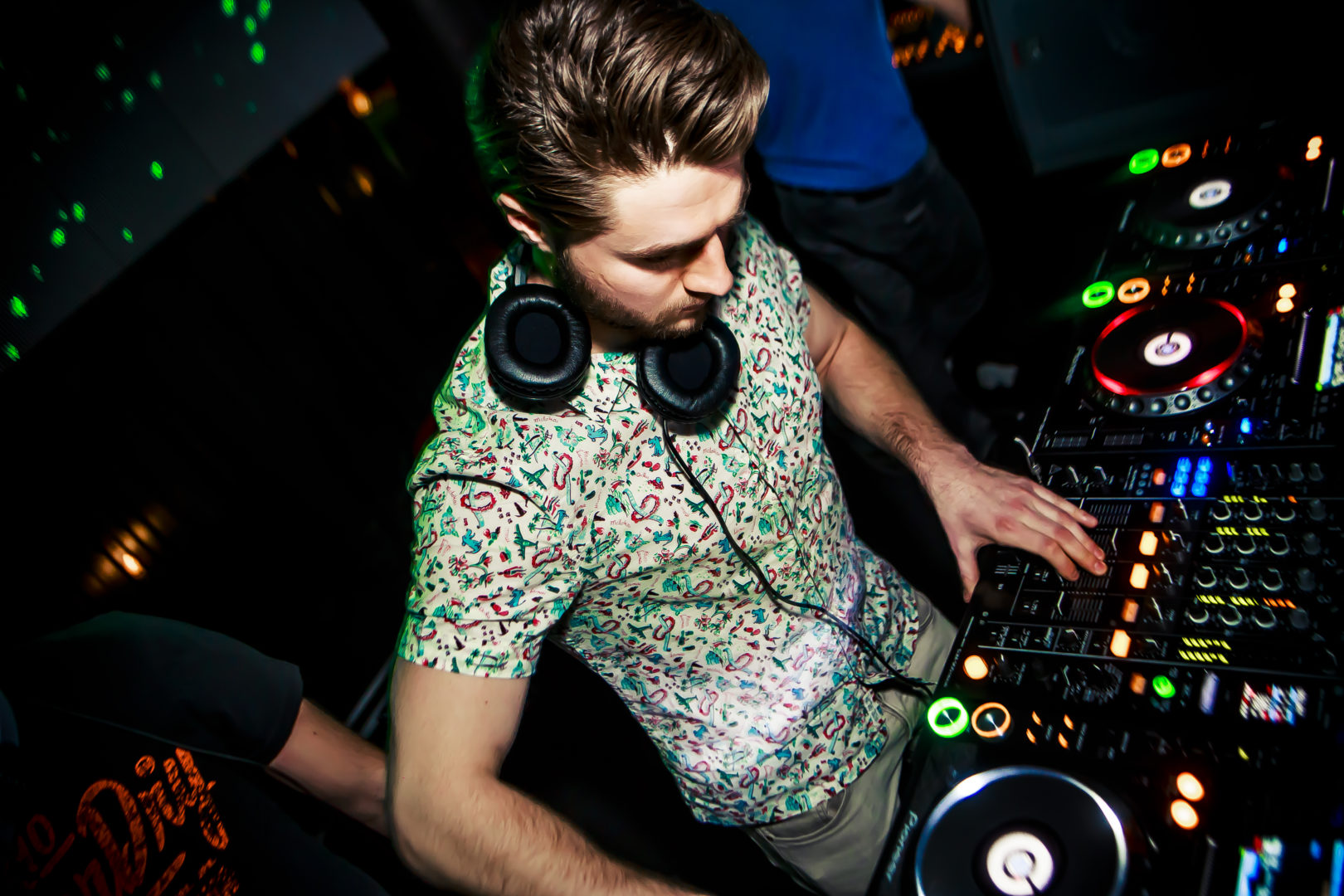 Frank Walker is an up and coming EDM DJ and producer. He performed with artists like Glenn Morrison, Tommy Trash and more. Frank is very focused on his career. There is no doubt that you’ll be hearing more from him. Keep reading to find out more about Frank Walker.

FW: This is a tricky one, there’s such a huge amount of talent in this country. Lately I’ve been listening to a lot of Chromeo, their new album White Woman is awesome. You can always find Arcade Fire, Tegan & Sara, and City & Colour on my playlists as well. I’ve also got to send a quick nod to some of my older Canadian favorites as well; I used to listen to a lot of Our Lady Peace and Matthew Good Band. There has always been tons of awesome Rock and Alternative music coming out of Canada.

FW: I’ve recently been touring around with Glenn Morrison, and have done a few back-to-back sets. We’re good friends, so it generally makes for some good times on the road. I would have Glenn and myself opening, mainly so we could enjoy the bands performing after us. Next up, I would probably choose Chromeo, I recently saw them down at Bonaroo. They really know how to put on a good, funky performance. Finally, I would choose an iconic Canadian group to headline, probably Rush. I know some of this probably doesn’t make sense from a concert perspective, but it would be awesome to be on the road with those guys… Getting along well with the people you’re touring with can really make or break a tour.

FW: I’ve always had a love for music, and was always making playlists for parties, which made it feel natural for me to try my hand as a DJ. When I started to get booked for gigs, I began to start making my own edits and bootlegs to make my sets more unique. There was never a point when I said, “I want to do music,” it was more of a passion that is evolving into a career.

FW: I was always surrounded by music growing up, and was always dabbling in different instruments. I started singing in choir by age 6. Then I began playing trombone by around 10. I actually won the choir award in grade 4…

FW: I’ve recently finished an awesome collaboration with a singer named Lena Leon called Unwind. If all goes according to plan, it should be released soon!

FW: I don’t like to label myself as being stuck within the EDM genre; I love working traditional instruments into electronic music to make the best song possible. It creates the potential to make really intricate compositions, which you couldn’t really create with a conventional band. By mixing these elements together you can create music that has lots of emotion, as well as great energy.

You’ve performed with artists like Glenn Morrison, Eric Prydz, Sunnery James & Ryan Marciano, Tommy Trash and Quintino, what was that like?

FW: A little stressful. When you’re playing shows with such huge artists you’ve got to bring your A game. But at the end of the day it’s tons of fun, crowds are always there because they appreciate good music. You can get away with playing some cool tracks that you wouldn’t get a chance to play on a regular night.

Out of all the songs you’ve released, which one is your favourite and why?

FW: Earlier this year I produced a bootleg of Goodbye by Glenn Morrison, I took the song in a different direction and gave it a big, festival-style sound. I really loved the original, so it was awesome to put my own spin on the track. The bootleg has found it’s way into a lot of my sets this year.

These next questions will help your fans get to know you better, Do you have a favourite childhood memory?

FW: Going up my cottage and spending time with my family. I’d go play watersports for hours with my cousins, then end of the day with roasting marshmallows over a campfire.

FW: El Camino – The Black Keys. So many killer tracks on that album! Dan Auerbach and Patrick Carney created a mixture of rock, blues, and a slew of other genres to make a truly unique album – I never get tired of this one.

What is your current favourite song?

FW: ‘Bridges’ – Broods. It has these heavy bass sounds, mixed with really well produced, muted-sounding drums. I was blown away by the production the first time I listened to this one on a great pair of speakers!

FW: This is, hands down, the hardest question of the interview. I really have trouble choosing just one song to describe myself! Currently it would have to be ‘Money On My Mind’ – Sam Smith. As I’ve been immersing myself into music full-time, I’m definitely doing it for “the love” of music, and not the money. I recently took a big step in my life, and stepped away from working for my family (no pun intended!), to focus on creating music full time! It wasn’t an easy choice.

FW: I love cooking. I wanted to become professional chef when I was younger, until I realized how bad the working hours are. I also have a degree in International Business from Wilfrid Laurier University. I guess you could say I was a little indecisive in choosing my career path before settling on music…

FW: Thank you for all the support so far. There’s going to be a lot of big things to come over the next year, which definitely wouldn’t have happened without all my fans backing me up to this point!