By Remington Fioraso on July 8, 2014@https://twitter.com/RemingtonFD 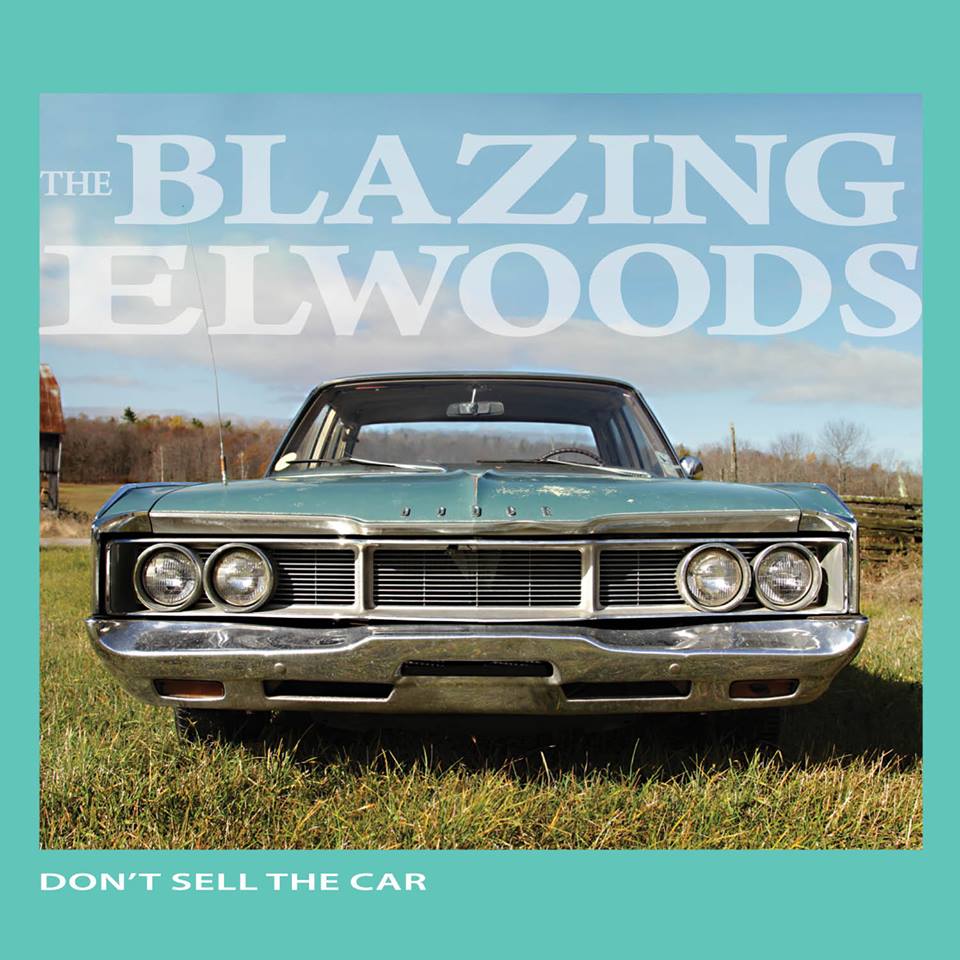 The Blazing Elwoods consists of singer/songwriter Brent Wohlberg from Sudbury, Ontario. Wohlberg has been in bands within the Sudbury area including The Easterdogs. He reached second place in CBC Radio’s “Next Great Canadian Hockey Song” competition alongside Chris Leblanc and Sean Barrette. The Blazing Elwoods released their album “Don’t Sell The Car” on February 14, 2014.

“Don’t Sell The Car” contains twelve tracks and was self-produced and recorded at Artifact Media. Occupying Wohlberg on the album are numerous guest musicians. I enjoyed listening to the album. The tracks are fun to listen to. They are similar in sound to his influences including Stompin’ Tom Connors. My favourite songs on “Don’t Sell The Car” are “Jai poigné un gros poisson”, “Brother”, and “It’s Over Hon.”

If you enjoy Stompin’ Tom Connors, Hank Williams Sr or generally like country music, I
recommend checking out “Don’t Sell The Car” by The Blazing Elwoods.