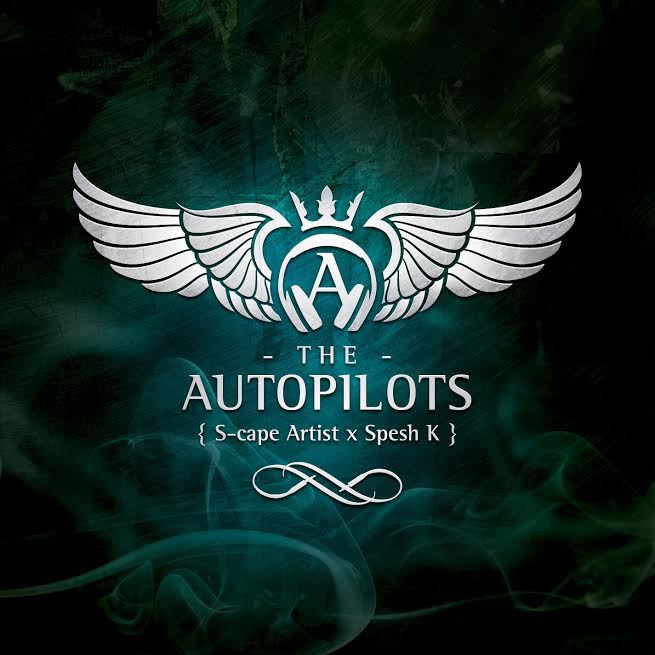 S-cape Artist and Spesh K have joined forces to become the latest dynamic duo out of Toronto, Ontario, The Autopilots. S-cape Artist, who is originally from Kingston, Ontario is a multi instrumentalist, singer and songwriter of the 3 time national award winning alternative band, “Black Talon”. Spesh K is an ECMA award winning emcee originally from Halifax, NS, and was featured as one of Urbanology Magazine’s Artist of the Month in 2013. The two of these artists have previously collaborated and performed with some of the hottest artists in the game, such as Classified, Swollen Members and Moka Only.

The duo has released their EP on June 13, which features 7 songs, including the single, “She Don’t Know My Name”, which is an upbeat Hip-Hop track that blends with a slight funk sound. It’s the third song on the EP and is probably my favourite track from the EP and I can see why they would choose this song as the single, as it would appeal to a large variety of listeners.

The fifth song, “Letting Myself Down” is another that stands out in my mind. It’s a song that I think a lot of people could relate too, when you listen to the lyrics they can be interpreated in different ways, and I would recommend it to fans of Hip-Hop, but also has an R&B flair to it at certain points in the song.

As I have stated, if you’re a fan of Hip-Hop, I recommend you check out the EP as it may appeal to you, and I can see that certain songs will appeal to fans of other genres as well.