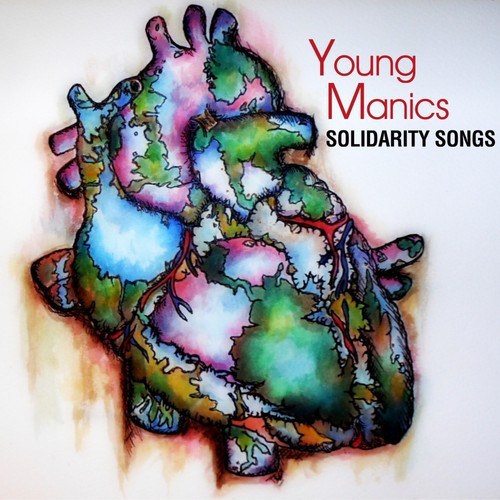 Songs that you should definitely listen to if you think you may want to buy this album are “Go For A Ride”, “Solidarity Song”, “Immunized”, “Crisis”, and “Courageous Ones”. It’s hard to narrow it down to even five songs, but those songs would give you a good idea as to how the rest of the album sounds. Although there are a couple of songs that I don’t particularly like, this album is one of the best that I’ve listened to in a while.

Overall this album is fantastic. There is a good mix of slower songs, louder songs, quieter songs, whatever kind of song you want, you can find it on this album. You won’t regret checking out this band.