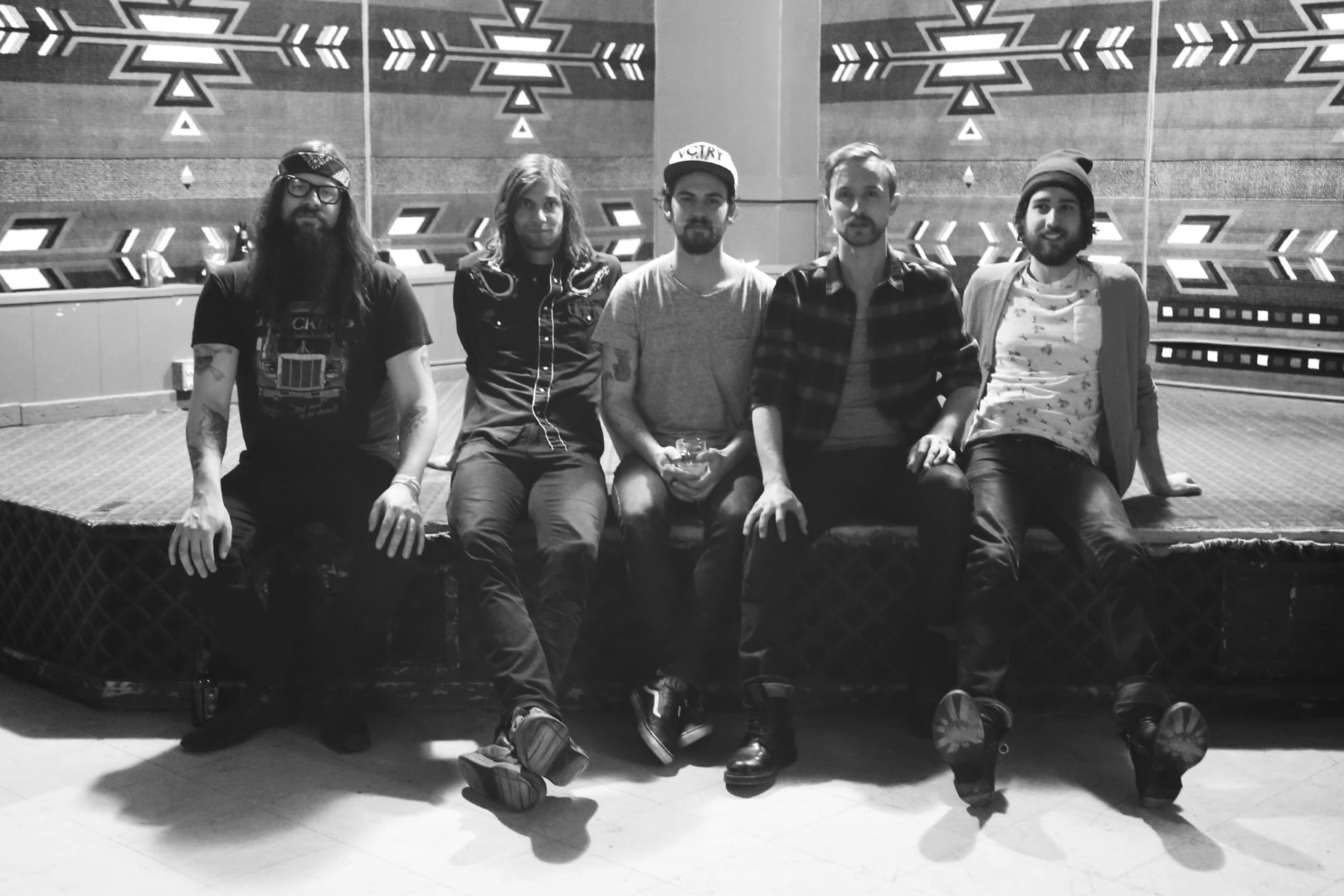 Royal Tusk just released their debut EP, Mountain, on June 10th. We caught up with the band to ask them a few questions.

What would you say to someone who has never heard Royal Tusk to get them to listen?

RT: I’d probably say “Dude – You need to listen to my band, or at least buy a T-shirt, for god sakes we’re starving!”

You just released your debut EP. What can you tell us about the album?

RT:Well, the EP is entitled Mountain and it’s a straight 22 minutes of booty shakin’ R&R!! A whole variety of songs we’ve written over the last couple years.

What song from the album are you most proud of and why?

RT:That’s a tough one, guys! Every time we listen to the record a different song seems to stand out as my fave. With that being said, we’re definitely proud of ‘em all.

Who were your main influences for the album?

RT:The fact that I wasn’t evicted by my landlord while recording out in NYC was quite a positive influence, so he clinches #1 spot. In all seriousness though, we listen to so many genres of music, it’s hard to pinpoint in particular who is the biggest influence. Let me put it this way, the last set of artists we listened to today were Jeremy Fisher, Guy Clark, The Arctic Monkeys, Kurt Vile, Said the Whale, Lyle Lovett and Mastadon.

For Daniel and Sandy, how is it different playing and writing for Royal Tusk then it was with Ten Second Epic, your band of the past 12 years?

RT: We wrote with those dudes for 12 years (TSE), and now it’s just something totally new. A new set of guys in the room means a whole new sound. Basically we moved from Betty to Veronica (although what we really want is Midge…).

What made you choose “Shadow of Love” as your first single?

RT:”I can say what I wanna say, ain’t nothin’ to it, Gangsta rap made me do it.” That’s what Ice Cube would say. For us though, Shadow of Love seemed like the perfect way to introduce everyone to the band.

You have a tour coming up. What do you think the crowd reaction might be?

RT: As long as it doesn’t result in a flurry of rotten vegetables we will be stoked. We love touring and meeting new people.

Any plans to tour outside of Central Canada (Ontario/Saskatchewan)?

RT: We are working on a national tour so keep an eye out for the dates on royaltusk.com

Who would you like to collaborate with in the future?

RT:We will probably just keep it in the family for a couple years, but who knows!

Since we’re all about Canadian bands, who are your favorite bands/artists from Canada?

RT: Rah Rah, Living with Lions, Yukon Blonde, The Arkells, Northcote, we could go on and on. What a beautiful country!