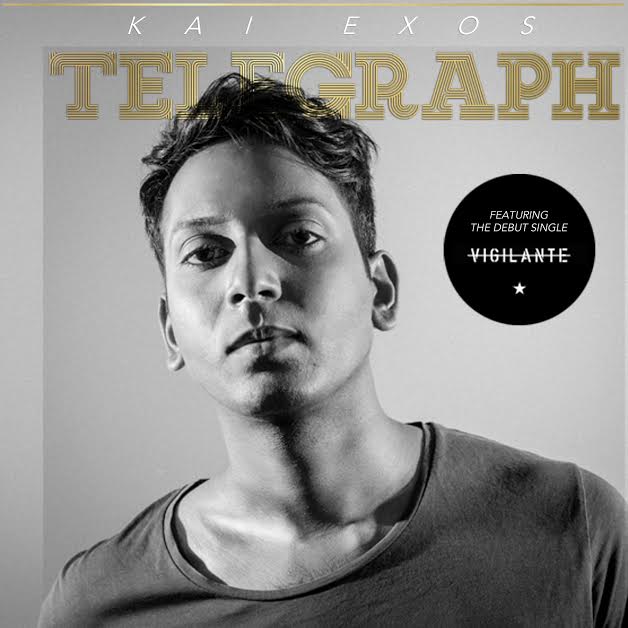 Kai Exos is a singer/songwriter from Toronto, Ontario. His music career has taken him to places such as touring in Tokyo, Berlin, and even Ireland. Kai Exos has been done showcases in London, LA and Toronto for his music. He now resides in America.

The Telegraph album is described to be full of rock and soul mixed into one. With Kai Exos vocals and wonderful lyrics you can pick up that vibe on any track that’s on the album. I have listened to the album all the way through and can say that is was wonderfully written. The first song on the album is called Vigilante. The song is really meaningful and you can tell it means a lot to Kai Exos, with lyrics like ‘Vigilante will you protect me’. I also really like the song Apart, hearing the piano along with his vocals is amazing and it is such a beautiful song about being apart from a loved one. The whole album is now available on Kai Exos and I suggest you go check it out!