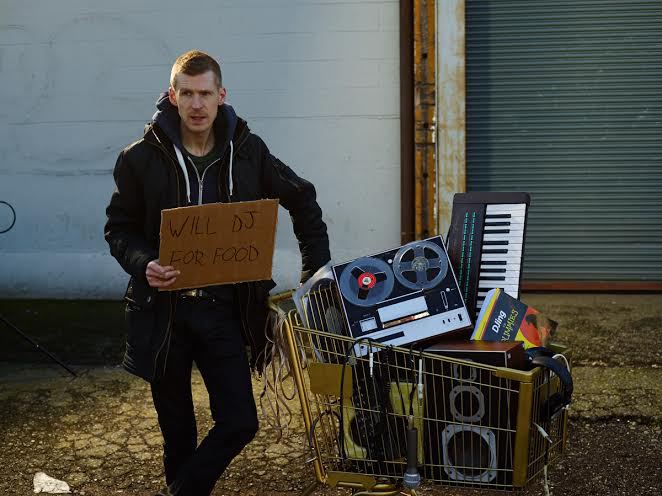 Lazy Rich is an EDM producer and DJ.  Lazy Rich got started 4 years ago and since then he has gotten many #1’s and top 10 songs on the EDM charts. Lazy Rich is a growing name in the Western Canada EDM scene. Keeping reading to find out more about Lazy Rich and his music.

LR: Well, I’ll admit I’m not really into much of the music scene other than EDM right now, but there are some incredible producers coming out of Canada right now. Guys like Paris & Simo, Charlie Darker, and of course my studio buddy Felix Cartal.

LR: I would pick Hatiras and Adam K to open up, maybe put myself just before the headliner and finish up with Chromeo.

LR: I grew up in England and so dance music has been with my my entire life. I never intended to make music my career until a couple of years after I started producing, I just figured I was good at it and was in a position to give it a go!

LR: Yeah I’ve got a remix for 3lau coming soon and I’m currently working on a follow up to Flash with Hot Mouth.

LR: It’s just what gets me going!

LR: I think “Better Wipe That Up” is my best production, I guess it’s a good example of progressive electro house, the song changes up and brings in all sorts of different elements throughout but still works on a dance floor.

These next questions will help your fans get to know you better, Do you have a favourite childhood memory?

LR: Anything involving Nintendo is usually a good one.

LR: I don’t really listen to music for the lyrical content, so I’m not really sure what any songs really describe.

LR: I just wanna say thanks to everyone that has supported me and come to my shows! See you soon!