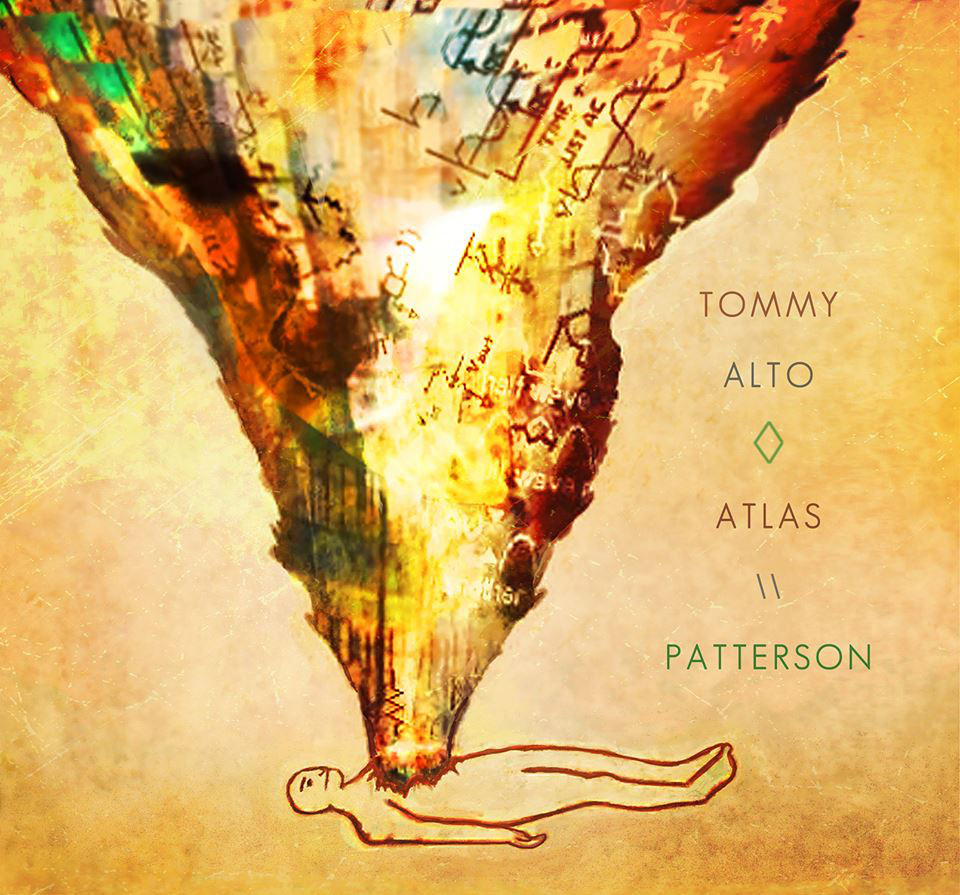 Tommy Alto is a Math-pop and indie-rock band from Vancouver, BC. They have a new album “Atlas \ Patterson” that was released on June 3rd. I’m normally not into indie-rock but I loved this album! The sound of this album is different from other indie-rock albums I’ve heard. I highly recommend checking out this album whether you like indie-rock or not.

Overall, this album has really well written lyrics. There are a lot of great guitar riffs throughout the album. The sound of the album reminds me of some of the music I used to listen to growing up. After listening to this album, I really want to see Tommy Alto play live.

‘My Heart is Bigger Than Yours’ has to be my favorite song on this album. I really like the guitar part leading up to the chorus. There is also really good drumming in this song. This song is very catchy and seems soothing to me. After listening to this song, it was later stuck in my head.

Another song on the album that stands out to me is ‘Birds’. I really like how well all the instruments go with the vocals. This song is a very close second to being my favorite on the album. ‘Doria’ is another favorite of mine. I listened to this song multiple times. Out of all the songs on the album ‘Doria’ is the one I would like to see live the most.

Be sure to download this album and check out Tommy Alto.