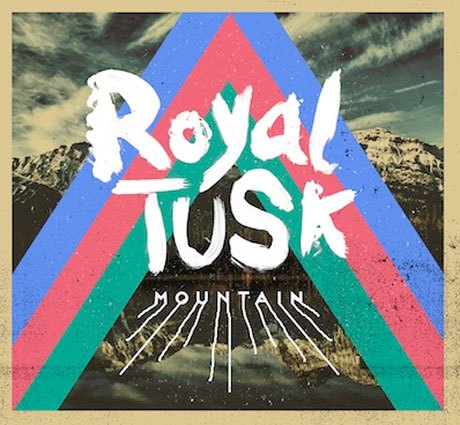 Royal Tusk is a fairly new rock band from Alberta. The Royal Tusk consists of five bands members, two of which were in a previous band called Ten Second Epic. Royal Tusk may be a new group but they are hard working and have already recorded and soon to be releasing an EP called Mountains.

Mountains is an EP that is said to tell a story through the songs on it. It is a story about the Canadian Music Industry and how to develop their own take on FM rock. I have listened to the EP and have to say that I am impressed with it. There are only six tracks on the EP, my favourite would have to be the fifth song called “Years Ago”. It is very catchy and I love the lyrics in the song that talk about loving someone that’s just like a love from the past. I would suggest everyone to check out the Mountains EP. Can’t wait to see what the future brings to Royal Tusk.