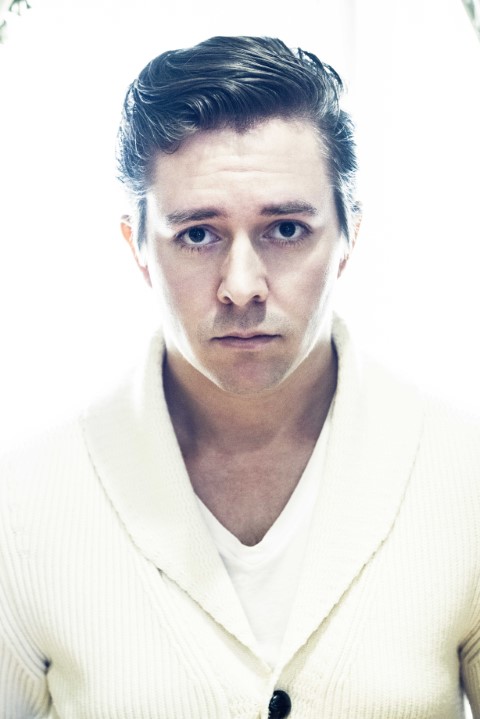 Glenn Morrison is a DJ and producer for the Toronto area. Glenn is a popular artist when it comes to EDM. His last single ‘Goodbye’ is played on radio stations around the world. Keep reading to find out more about Glenn Morrison.

GM:  By no means is this a numbered list but Tom Cochrane, Celine Dion, Serena Ryder, Johnny Reid, Deadmau5, Richie Hawtin, & Rush are all great.

GM: Well if it’s my tour obviously I would want to headline the event and co-joining me on stage it would be great to have Deadmau5 & Richie Hawtin.  I would think of it more as a celebration of great electronic music not really as a lineup per say.

GM: It’s something that I started at a very early age so it’s always been a strong part of my life.

Your song ‘Goodbye’ has gotten a lot of radio play and success, how does that feel?

GM:  It’s a very humbling experience and I’m grateful that there has been so much support on it.  I can only thank the fans, Sony Records, and the radio programmers for making it become so successful.

GM:  I have a new single entitled Colourblind featuring Andrew Cole coming out in June 2014.

GM: I wouldn’t say that I make “EDM” as that term has been bastardized to mean a very formulaic and static electronic sound.  I just like to write music and in the case of my artist album forthcoming, good songs with an electronica lens attached to it.

GM: Being with my family up at the cottage during the summers.

GM: Pat Metheny – What It’s All About

GM: Hard to say !!  Many great picks depending on my mood.

GM: I enjoy baseball and played it heavily when I was growing up.

GM:  I’m very appreciative and grateful for the support on Goodbye and I am very excited to showcase my debut artist album later this year.  Please keep up to date with me throughwww.glennmorrison.com and through the other social media channels – www.facebook.com/glennmorrisonofficial and www.twitter.com/glennmorrison