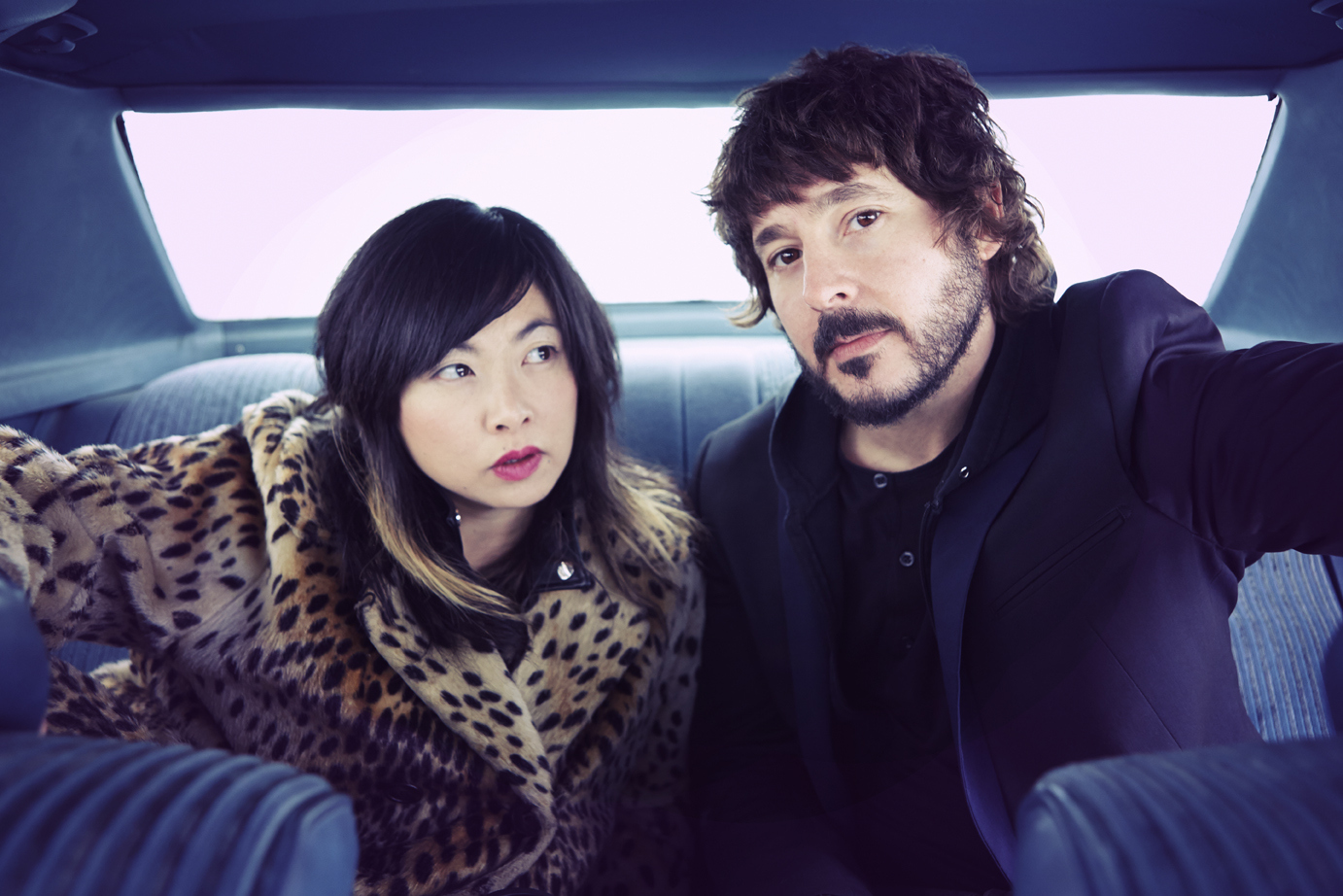 Toronto based rock band, Dearly Beloved are ready to release their new album Enduro on May 13th. We caught up with the band to talk about the upcoming album and their recent European tour.

Starting off, how would you describe your band to someone who had never heard you before?

DB: We’ve become a loud, sweaty, trippy, occasionally mathy but mostly frenetic sort of thing. A stranger oncesaid it’s like Entwhistle doing punk. I dunno. That sounds pretty cool, though. We just do our thing. When we play live we usually only pick the tunes that are most fun to play and that means the fast, heavy ones. Or the county weird ones. On record, I’d say , especially on Hawk vs Pigeon, that we’ve been more experimental than what we’ve always done live and one could expect to hear more ground being covered musically.Starting off, how would you describe your band to someone who had never heard you before?

You just finished up a European tour that brought you through the UK, Ireland, and Denmark. What was the
reaction to your music over there? Any favorite memories?

DB: We had no expectations going into it and i’m happy to report that the experience was genuinely a great one for us as a band. Connections were made with concert-goers. Reaction was good. Spirits were high. A memorable comment made to us in Glasgow was ‘I thought Canadians were boring?”. From the mouthes of babes / drunk people. To see a small but fierce lineup of DB fans outside the venue before doors on a somewhat sleepy Sunday night at MIlla in Munich was something we’ll hopefully never forget. We got two encores that night which also kind of blew our minds. Another memorable comment made after a show was at Blue Shell in Cologne – a guy walked up to me and said, “you’re shorter than I thought you’d be”. So I thanked him for that. A favourite memory is definitely opening for Mike Watt and the Missingmen in Southampton at Joiners. Ricky, Onion, Natasha and everyone at that venue rule and it was an honour to warm up Mike Watt’s crowd there and to hang with him and Tom. Watt’s fans seemed to really be digging on our jams and Mike himself actually came down the stairs from the band room to check us out and planted himself right against the stage to my left. He’s a legendary / heroic sort of inspiration for us so it was a real thrill to have him stand there and watch us play every single note. He had this happy look on his face that someone captured in a photo and sent to us. It was also a pleasure to talk to him about the bass guitar and the great players that inspire us – to hear his take on my playing, what a trip that was! I’ll spare you the details but any Jack Bruce references are fine with me. At one point, Mike called me part of the “next wave” and when he said that i’m pretty sure he kept talking but i don’t remember anything else for about 20 minutes or so – i was locked in some kind of spinning wheel deep freeze, unable to process any more information. I think his words sort of broke my brain for a while. But I couldn’t get the smile off my face for days so it was cool.

Your new album, Enduro, is set to release on May 13th. What can fans expect from the new album?

DB: Yup. May 13 in Canada, May 23 in Germany. June 9 in the UK. 7 of the 10 songs rip. 3 slow things down a bit but are trippy and kind of out there. A few songs marry odd time signatures to four-on-the-floor sorts of vibes. We called it Enduro because the album feels like a 30 minute rip across rugged terrain on one kick-ass dirt bike.

The lead single, Enduro, has reached number #2 (as of this interview) on the CBC Radio 3 countdown. Did you
expect the song to do as well as it has been?

DB: No. We didn’t release that song as a single. CBC picked it and played it and it got votes. Enough to do well on the chart I guess. We’re grateful that the folks at CBC played our song and that listeners voted for it.

Were there any other songs that you thought you could release as a first single?

DB: The first single is Olympics Of No Regard.

DB: Recently, and always, we’ve been digging on bands with killer energy. Hot Snakes, Fear, Bad Brains, Lite, Letters To Pettibone. Bands that really throw down live and play their asses off.

DB: Neil Young would be cool. To have him write lyrics for ones of our jams and have us all sing them together, that would rule. Like we did with Eamon McGrath on Seven Plagues on Enduro.

If you are interested in seeing Dearly Beloved live, here are their tour dates: