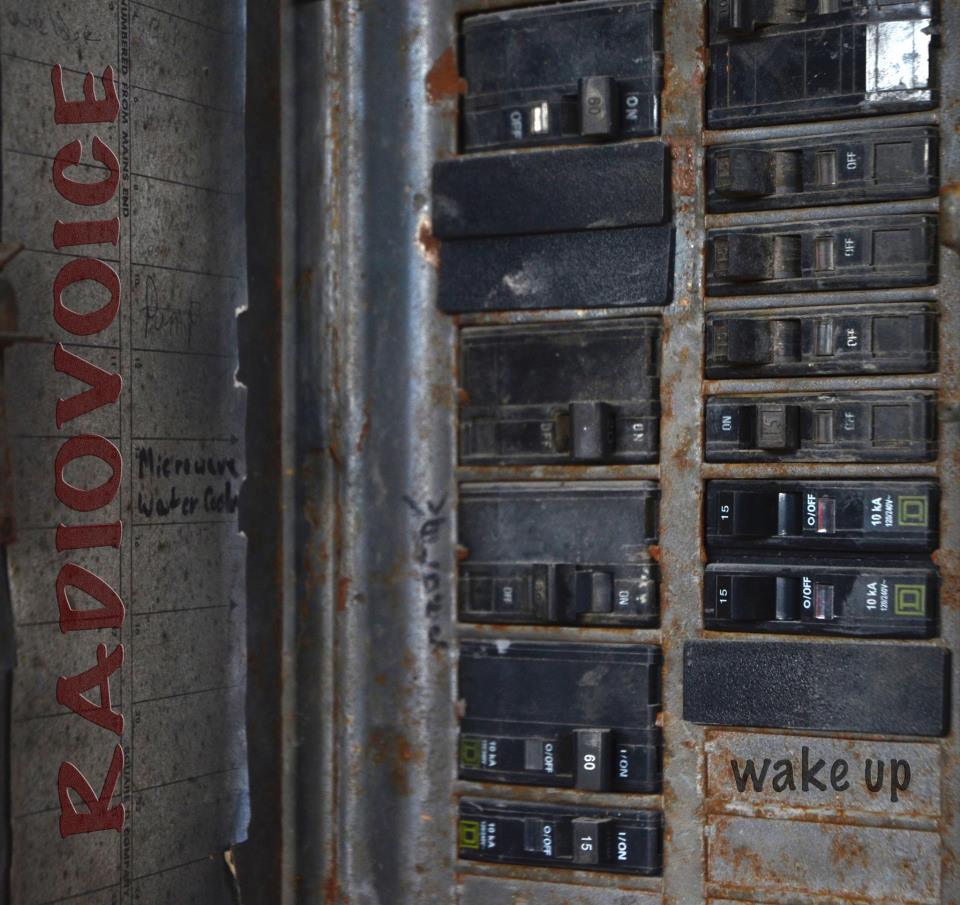 Fall River, Nova Scotia band, Radiovoice released their debut album, “Wake Up” back in October of 2012, but that being said, you should all look forward to a CD release party in the future. Radiovoice is led by founding members, Jason Carmichael and Serge Arsenault. The album features ten rock songs that remind me of a mixture of modern day rock and classic rock.

The third song on the album is the title track, “Wake Up” and it’s the song I heard first when I began researching the band, it has a strong classic rock feel, and keeps your attention throughout the whole song. The vocals are smooth and you can feel the influence of all the rock n roll greats. I would highly recommend this song in particular to anyone who is looking for some new rock music to get into.

“Living Alive” is my second favourite on the album, it follows the same “classic rock” feel blended with that modern rock sound that we are all so used to. I can only assume that the band puts on an amazing live show with the type of songs on this album. All of the songs are full of energy and drive. I would go in depth on each song, but I don’t feel the need to, I am confident that if you are a fan of rock music of any type, you will enjoy this album.