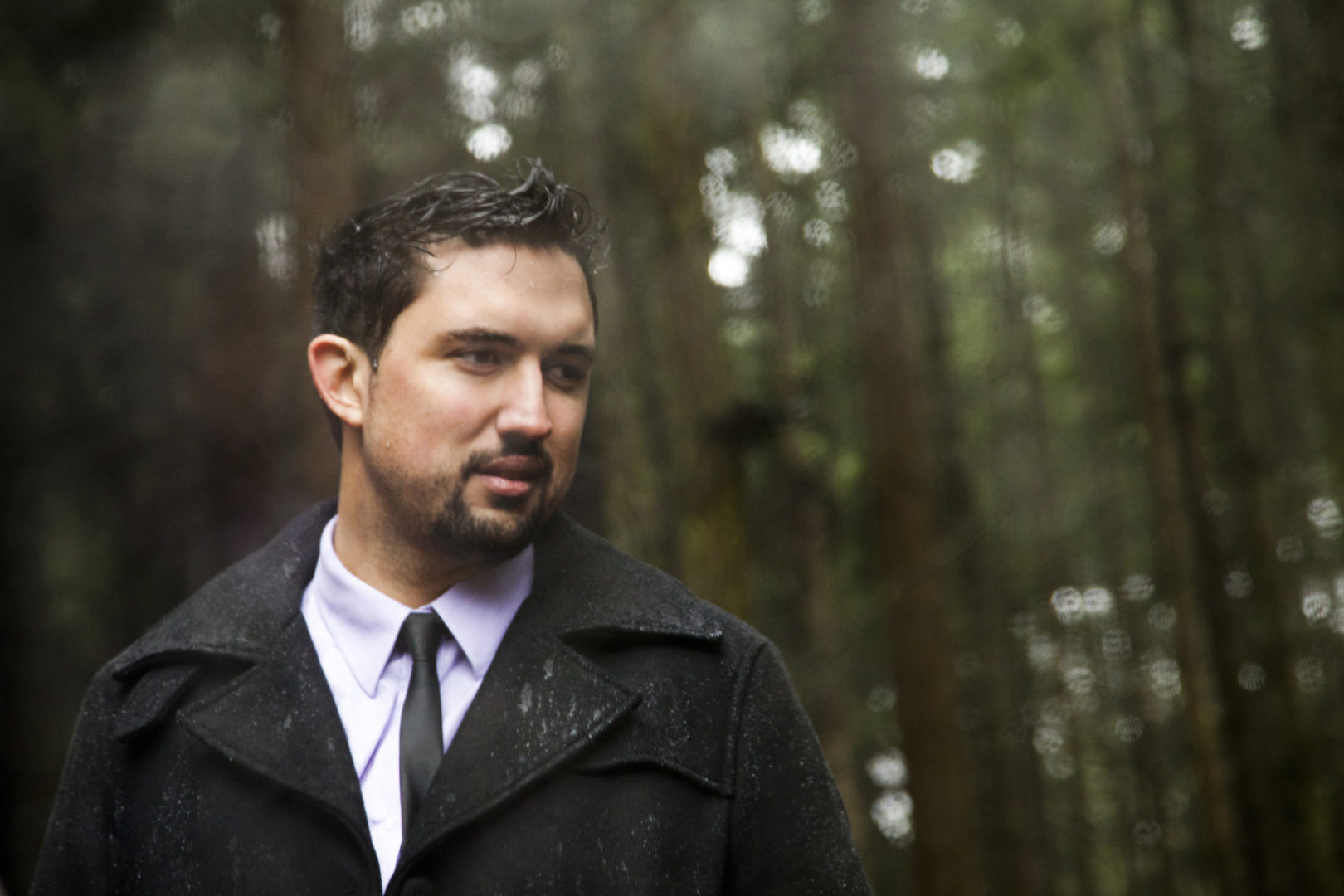 Dominique Fricot is a multigenre musician from Vancouver. Set in his genre bending ways, he is gearing up to release his second album called “Sweet Little Fantasy” on June 17th. On May 27 he will releasing the debut single “I Miss The 80’s” from the album. He will be doing a tour starting on the 29th Ucluelet, BC and ending July 18 in Armstrong, BC. The Tour goes to many stops in British Columbia, numerous in Alberta and a few in Saskatchewan.

What made you first get in to music?

DF: my neighbour had an electric guitar. it was the first time i understood how Kurt Cobain could make that incredible sound. I’d taken music lessons for piano and i was in a choir but this is what got me hooked.

What was the inspiration behind “Sweet Little Fantasy”?

DF: Sweet little fantasy was inspired by the high’s and lows of falling in and out of love in the last few years of my life. In the album’s title track I sing “why aren’t we? why aren’t we meant to be, my sweet little fantasy?”.  In that moment I name not only the album, but the object of my affection which I feel a great tragedy in not being able to be with now that all is said and done.

What are your expectations for fans’ reactions when they hear it?

DF: I hope each person can have at least one moment while listening to my record where time stops and they think “i fully know what this guy is talking about, cuz i’ve been there, WOW”.

DF: a beautiful sonic journey to the heart and back.

What are you most excited about touring?

DF: each audience creates a new context to each song and story. performing for an audience for me is very much a dialogue with my audience, so each show provides a new exciting experience.

Are you one of those musicians who go out to meet fans after a show?

DF: I don’t know, I feel like anything that I would want to change in the people and the things around me would be more of an admission about the things i wanted to change in myself.

DF: usually a the melody and chords arrive at the same time. some times the lyrics are partially there already. mostly because when i’m crafting melodies i nonsensically mumble words. sometimes the words stick around.

And these next set of questions are fun ones for the fans.

Who are your top three picks to tour with?

If you could pull off any trick on stage, what would it be and why?

DF: i’d warp to different parts of the room. Star Trek style. because it’d be awesome to perform from all over a venue and surprise the heck out of people while i did it.

Is there anything else you’d like to say to the fans?