Pre-Release Review – From All Sides 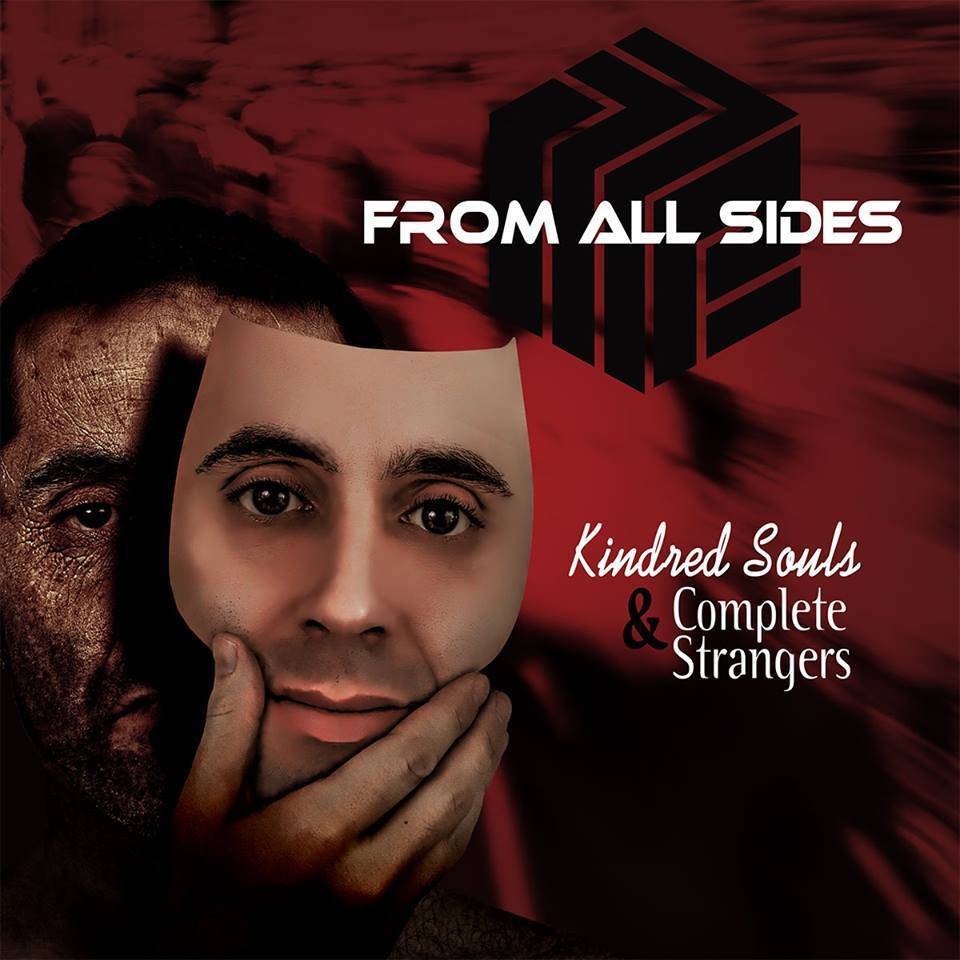 The EP is the first of their planned three EP release which will be released 6 months apart. The band has been crafting songs since their inception in 2009, and by the sounds of the first EP, they will all be well worth the wait.

“Kindred Souls & Complete Strangers” features six skillfully written and performed songs. The song that immediately stood out for me was the third track, “Black Dress” which is the most up beat/ fun song on the EP. Since the first time I heard the song, it has been in my head. It’s one of those songs that finds it’s way in and then makes a home in your brain, but I am okay with it!

The other song that stood out to me was the fifth song, “Somehow Sisyphus” which has a heavier rock sound than “Black Dress”, but has the same ability to stick in your head.
All in all, with the variety of songs on this EP, I think there is something for everyone, whether you are into hard rock or the “pop sound”, I am convinced you will find something you like on here, and I hgihly recommend you give them a listen.