By Remington Fioraso on May 26, 2014@https://twitter.com/RemingtonFD 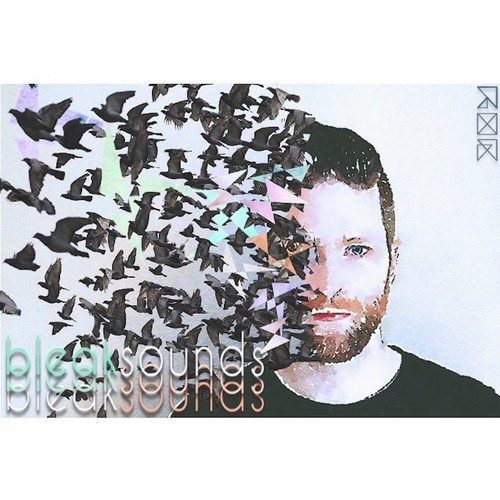 Vancouver’s River of Kings is the solo project of guitarist/vocalist Jordan Irwin, who has played with bands including Whoa! She’s a Babe and Whitfield. On May 27, 2014, he will be releasing his Bleak Sounds EP. The extended play was written, recorded, engineered, produced, and mixed by Irwin. It contains the single, “Blacklight.”

Overall, the instrumentals, vocals, and lyrical content of the songs were solid. When first listening to Bleak Sounds, I was immediately intrigued by the opening track, “Poltergeist”. The introduction to the song was different, but cool. It has a cinematic feel to it and is the track that has stood out the most for myself.

I would recommend listening to the first single, “Blacklist” to see if you enjoy it. If you do, definitely get the whole EP.