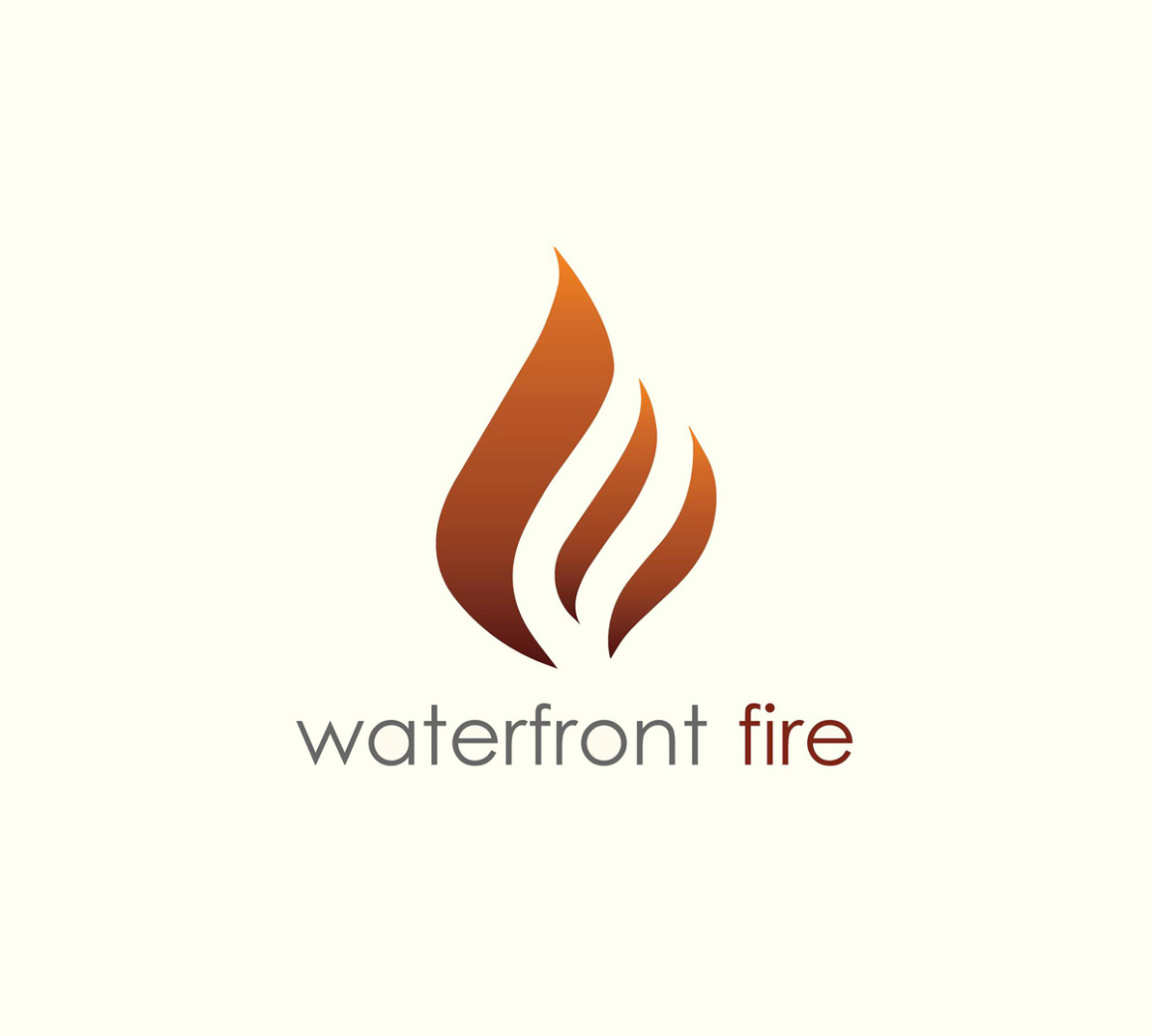 Waterfront Fire is a six piece band from St. John’s, Newfoundland. Their self-titled EP, released in early March 2014, is a short but sweet five song recording. The slower pace of their music is present throughout the entirety of the EP, making it very easy to listen to.

All of the songs have a very similar sound to them, making it hard to pick one that I prefer over the others. “Lifeless Acts” and “Whispers In The Woods” are two of the songs that you should definitely check out if you’re interested in the EP. Personally, in their song “Relax” I hear elements that resemble Canadian band from the 80s, Payolas, hit song “Eyes Of A Stranger”, in the background music, which was a pleasant surprise.

All in all, the EP is worth checking out. Chances are there will be some element of their music that will entice you into listening to more.