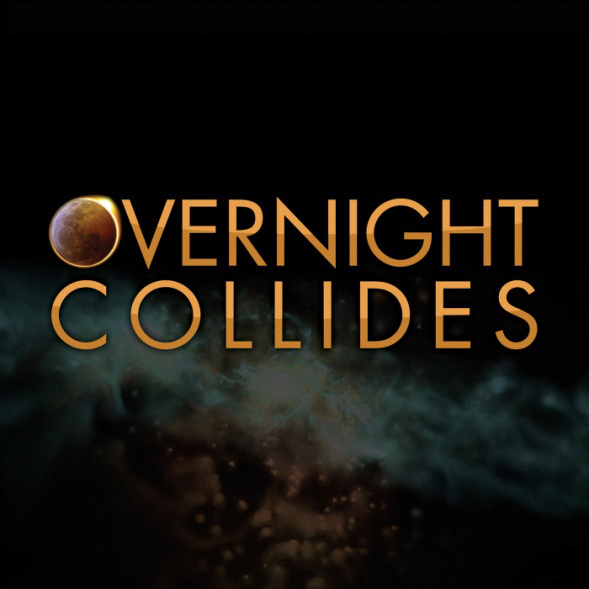 Overnight Collides is an Independent Ottawa based rock band. They consist of 3 members, Melissa Kay – Drummer/Singer, Andrew Smith – Lead/Rhythm Guitarist, and Scott Chamberlin – Bass. Overnight Collides has recently released their new album, which is self titled, on April 12, 2014. They produced the album with Brian Lanese of the band Permanent Ability. The album consists of 5 amazing songs, my favourite being ‘Inspire’. The songs on the album are very catchy with meaningful lyrics that anyone can relate to.

The Overnight Collides has created an amazing album, with songs that would fit anyone’s mood. As stated earlier my favourite song is ‘Inspire’, the song is very catchy with lyrics like ‘let tomorrow take control’. I have connected with this song on a personal level and enjoy listening to it. If someone were to take a listen to the album, which I highly recommend doing they will instantly be taken with the amazing vocals that Melissa has and the upbeat rhythms of the songs.

I honestly can see Overnight Collides achieving many, many things as they grow as a band. They are amazing and have a high energy level in their songs and I’m sure during their live shows!