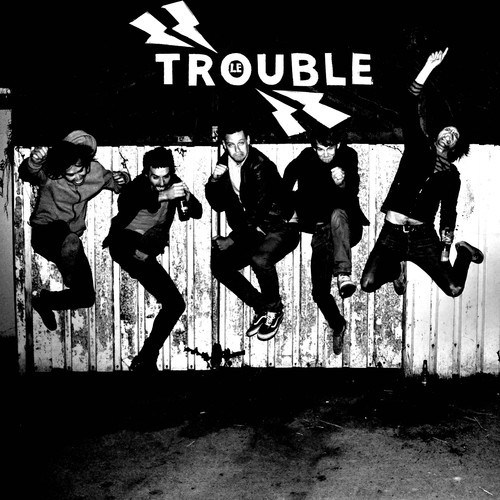 It is exciting news to announce that Le Trouble has released an new EP called ‘Reality Strikes’! Le Trouble is a pop/rock band from Montreal. The band consists of 5 members guitarist Maxime Veilleux, keyboardist Michael Mooney, guitarist Bao-Khanh Nguyen, base player Garrett Dougherty and drummer Jesse Gnaedinger. They have recently signed to LAVA Records and from there have officially released their band new EP ‘Reality Strikes’.
The ‘Reality Strikes’ EP is a very good listen! I have spent the past day listening to the songs and can say that I really like it. Its not the usual stuff I listen to but it does make for a good change. The songs are put together well and it sounds amazing all the way through the EP. I would suggest the EP to anyone that wants some good new music to listen to. Reality Strikes is available on Itunes right now!

Share this:
Related ItemsLe TroublemontrealReality Strikes
← Previous Story Review – The Trews
Next Story → Pre-Release Review – Stand Up and Say No