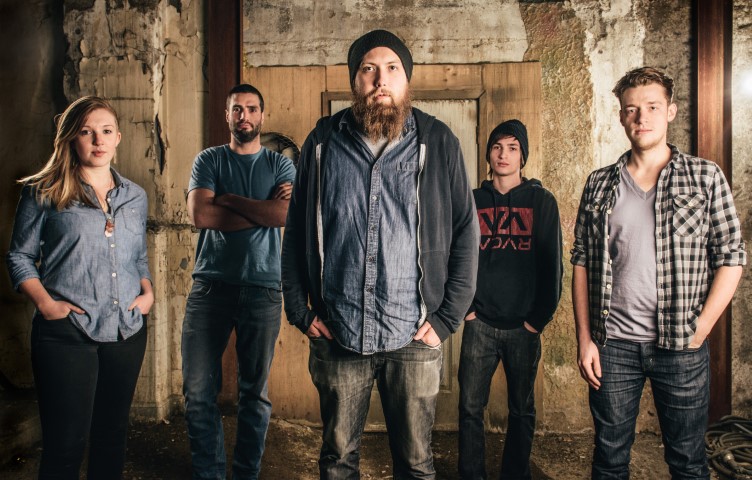 Gunner & Smith began as a solo project in 2010 by folk artist, Geoff Smith, which eventually evolved into a multi-member indie country/rock band. Gunner & Smith released their first EP, “Letter of Marque” in 2011 which was followed by their second EP entitled “Compromise is a Loaded Gun” in 2012.

They just released their debut full length album, “He Once Was a Good Man” on February 25, 2014, you can read a review of the album here: https://canadianbeats.ca/2014/02/25/review-gunner-and-smith/

I had the chance to ask Geoff Smith a few questions via an email interview about the band, background and future. Continue reading to find out more, and if you have a chance to see Geoff on his solo tour, be sure to: