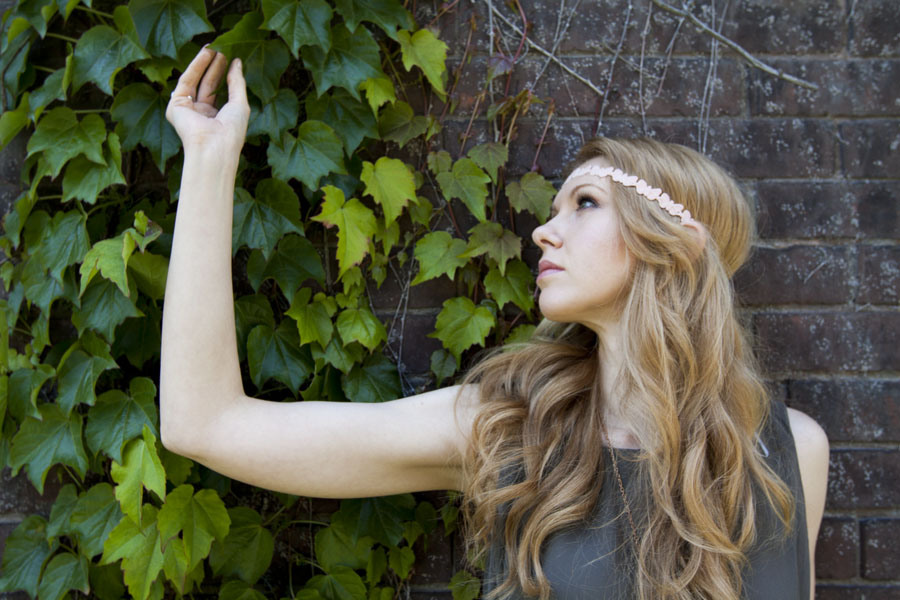 Candice Sand is a pop and R&B singer/songwriter from Toronto, Ontario. Candice received two “Demo & Commercially Released Single” grants from FACTOR Canada and teamed up with the writing and production team Kuya Productions Inc in 2012. Her first single ‘I Got This’ was released in April of 2013. ‘Go On feat JRDN’ was released recently as her second single. Her debut EP is set to be released later in 2014. Keep reading to find out more about Candice Sand.

If you could put together a tour with any Canadian bands/artists including yourself, who would headline and who would the openers be?

CS: I’ve been singing for majority of my life and I honestly just have a true love for music. I won’t lie, in the beginning I had thoughts about doing other things, but one day something just clicked and simply I thought: Music is what I know best. It’s what I love. So I’m gonna keep doing this and just keep getting better and better. I’m gonna make it work.

CS: I was 8 years old. It all started by singing a solo of “Puff the Magic Dragon” in my elementary school play haha and then I was hooked!

What was it like working with popular R&B artist JRDN?

CS: He’s a really nice guy! And a trooper! When we filmed our scenes for the music video, we are on a rooftop in early February and it was – 20 c. He was really great… braving the cold and joking around with us all the way through.

Your song ‘Go On’ is about following your dream, I think the video captures the meaning perfectly. How did you come up with the idea for the video?

CS: Different visuals popped into my mind first, before I even thought of the message. I had this scene in my head of the ballerina dancing inside a frozen city and then slowly more ideas and images came to me… I thought of myself strolling doing the street and how as the video progresses, my stroll turns in to a search and I begin looking for the ballerina. Then I discovered the Confucius quote (which I LOVE) and it helped me fill out the rest of the story/message. The angel, the search, the ballerina, the frozen city. Andrew Ahmed (the director) was extremely helpful, tweaking the treatment with me and making some really great changes! It was a really wonderful experience and I have to say, it was amazing to see my own ideas come to life on camera.

Your  EP is going to be released later this year, what are you most looking forward to about the release?

CS: I can’t wait to share the songs and perform them… I love hearing what songs people love and why, what lyrics did they like, what did they relate to, what parts of the video do they love, what moved them, etc. I love relating to people through music. I’ve always said, if someone relates to my words/music, it’s kinda like we keep each other company in those thoughts and experiences… we’re no longer alone.

CS: I would definitely pick “Go On” and I would recommend they watch the video, only because I put so much of myself into that video… the story, the message… I produced and wrote it. Basically, if someone wants to know what I’m all about (as an artist and a person), “Go On” is the perfect song & music video to show them.

CS: My sister and I were talking about the music video for “Go On” the other day and how every little girl seems to love ballerinas. We were laughing at the fact that I was that same little girl, but to the extent that when I was small I would pose like a ballerina (hands/arms curved gracefully up over my head) in EVERY picture my parents took. Birthday parties, christmas morning, family vacation… every picture haha

CS: Hands down: “Emeli Sande – Our Version of Events”! She’s an amazing songwriter and singer…  and the album just has so much good stuff! I keep discovering new lines and inflections that I love! I never get sick of her songs. They are just so beautiful and honest.

CS: I think both of my singles describe me well. “I Got This” is autobiographical. It’s a personal anthem about how I changed my life to follow my dreams and aspirations. “Go On” is a solid example of who I am and what I believe in.

CS: It’s random I know, but I can do a tongue wave. I was bored one day when I was little and taught myself how to do it haha Oh and I’m pretty good at baking.

CS: Yes! Check out the new single “Go On” and the music video on Youtube! If you like what you see and hear, please spread the word and share it. Help us spread this wonderful and empowering message about strength and perseverance. And by all means, let me know what you think! Tweets or comments on Facebook or YouTube are most welcome! I would love to hear from you!