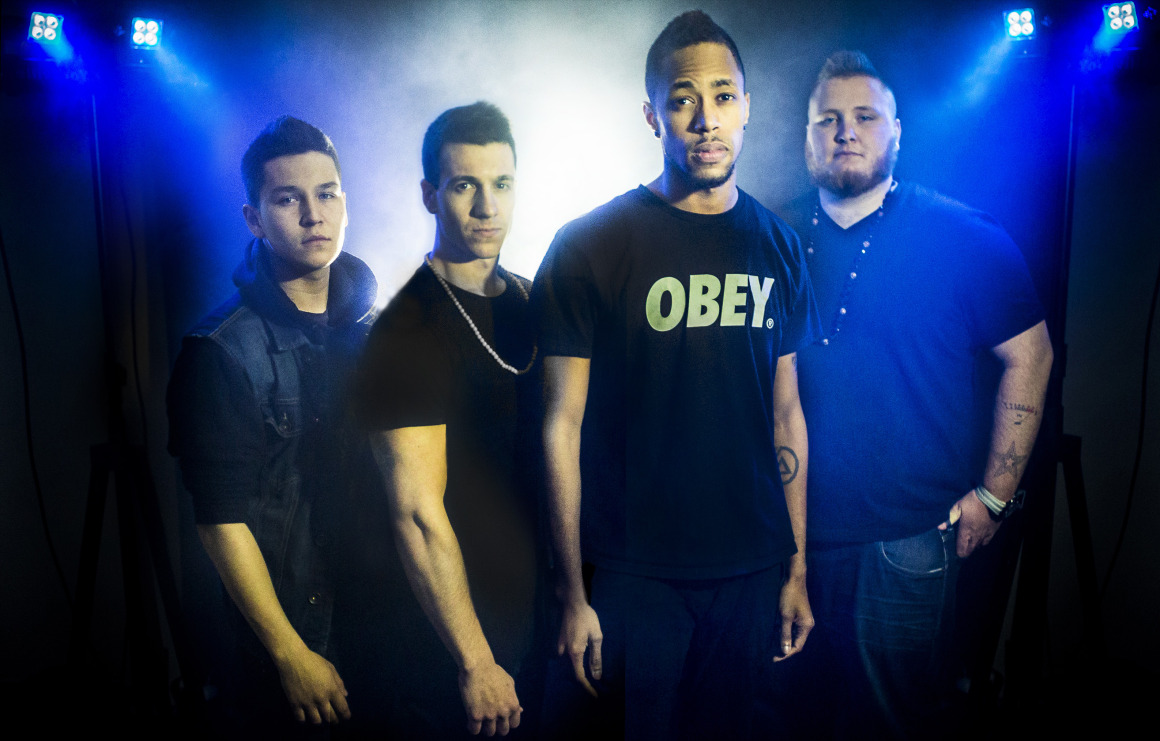 Neon Dreams are an EDM group from Halifax, NS. We got the chance to talk to them in Novemeber 2013. Since they’ve got a lot of exciting stuff happening, we figured it was time to catch up! Check out the first interview here: https://canadianbeats.ca/2013/11/03/interview-neon-dreams/ Keep reading to find out what’s new with Neon Dreams!

As we all know the name came from a government funded trip to space, have you guys returned to space since coming up with the name?

ND: Our return out of this planet has just been limited to a few times. But its mostly just for creative ideas. We have been playing a lot of shows, so that keeps us tied up here!

Since it’s EDM Wednesday, who are your favorite EDM artists, both Canadian and non-Canadian?

ND: These days we seem to be listening to a lot of Audien, Showtek, Hardwell, Arty and pretty much an endless list of fun.

With June fast approaching, you must be getting excited for PopDaRock. Which show do you think is going to be the craziest?

ND: Hmm tough call… Just from experience in Newfoundland we know those people party like no other humans we have ever met (Check our last Dreaming out Loud webisode for proof lol). We feel that all the shows are going to be very hype, and are planning some crazzzzyyy stuff to do during our set! 🙂

Since our last interview, you guys announced your playing Canadian Music Week in Toronto in May. What are you looking forward to the most about CMW?

ND: This year there are some amazing performers and conferences. We are very excited to check out Quincy Jones, Nile Rodgers, Deadmau5 and so many others. Plus this will be our first time playing in Toronto as Neon Dreams… SO TURN UP!

It was recently announced that you guys will be playing on The Candy Show, any idea when the episode will be airing?

ND: Not to sure to be honest! But that is something that is going to be very cool for us…

Up to date, you guys have 6 songs officially released what song is each members favorite to play live?

ND: On The Floor – IceJJFish

A few months ago, the video was shot for Quakes song ‘Angel’ featuring you guys, can you give us any hints about the video?

ND: Pretty much that the video is kick ass, awesome and super wicked…. Excited for the release!

This has been a question I’ve been wondering since the end of last Summer, when can we expect a Neon Dreams album or EP?

ND: NEVVVVERRRRRRR! lol jokes. Right now we are focusing on singles. The talk of an EP has been in the works but no official release dates or anything. Gotta get back to Mars before that happens anyway….

To change things up a little, we’ve got a couple fan questions

ND: KFC (The Colonel) , Taco Bell (Fries Supreme), and music folks like Swedish House Mafia, Showtek, Audien, Deorro, Hardwell, Coldplay, One Republic, and so many more. Our influences draw from so many different places.

Dishyah asks:
Do you guys have any hidden musical talents?

ND: Well Adrian can pretty much play every instrument known to man, Corey played Trumpet for 7 years, Frank is a heartbreaker on the guitar, and Matt is in a Ron Burgundy jazz flute cover band…. and also has played the Ray Bans coming up on six years now!

And lastly, anything you’d like to say to your fans?

ND: WE LOVE YOU! We have loved the support we have received thus far! Whatever the mind can conceive and then believe… It can achieve !