Interview – Stand Up and Say No 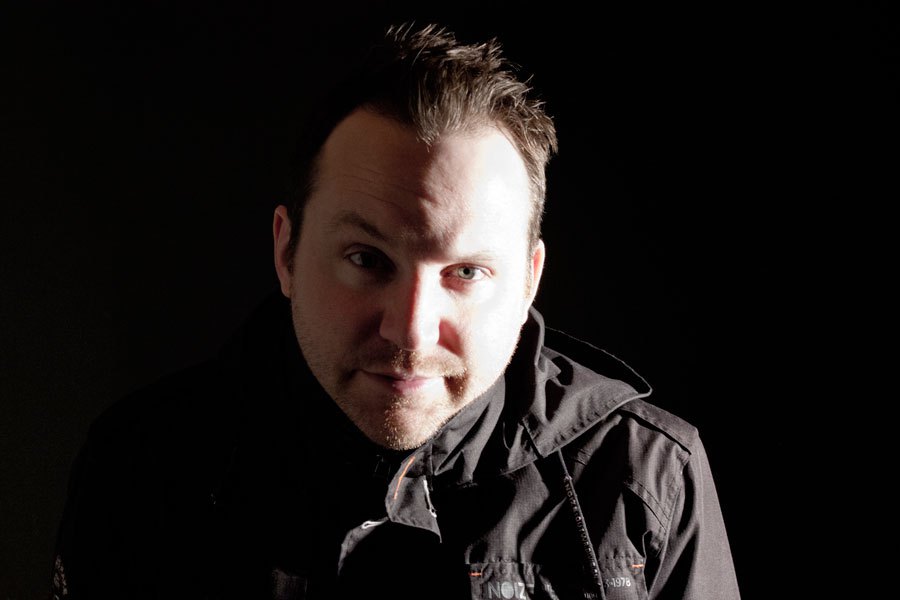 Stand Up And Say No is a Canadian indie rock band who just released their single “Can You Feel”. Their EP, Assuming Loyal, is set to release on May 6th, right before their debut at this year’s Canadian Music Week in Toronto. I had the chance to ask them a few questions about the single, EP and more.

For someone who has never heard of Stand Up and Say No, can you describe your music in words/sentences?

Answer:  Bubblegum Rock Songs with a pinch of Melancholy OR you could say I play indie rock.  😉

What would you say makes you different from other indie rock bands?

Answer:  Me.  I’m driven by the need to take care of my family.  Since I literally do everything it’s really one man’s vision or take on what a rock song should sound like.  I guess that’s what every songwriter does, we try to make the best songs we can.

You just released “Can You Feel” as the first single from Assuming Loyal. What made you pick that as the song to debut from the EP?

Answer: I felt its vocals are the most “to the point” of the EP and the guitars sound really good too – especially in the bridge section.

What can fans expect from Assuming Loyal?

Answer:  I think it’s an honest picture of what I’m feeling right now; of who I am and how I perceive the world around me.

You’re showcasing at Canadian Music Week at Rancho Relaxo on May 6th. What are you most looking forward to for CMW? Are there any bands your interested in seeing that week?

Answer:  It’s my first CMW so I really don’t know what to expect.  I’m just really open to the whole experience.

Frontman and main songwriter, Andre Nault, sold all his instruments besides one guitar after a gig in 2011. What inspired you to get back into songwriting?

Answer: ​You can try to be someone you’re not for so long but the real you always comes back.  I do the 9 to 5 thing to take care of my family but I’m at a point where I’m going to go crazy if don’t get out of it and just be myself.

For more information on Stand Up and Say No, visit their new website – standupandsayno.com