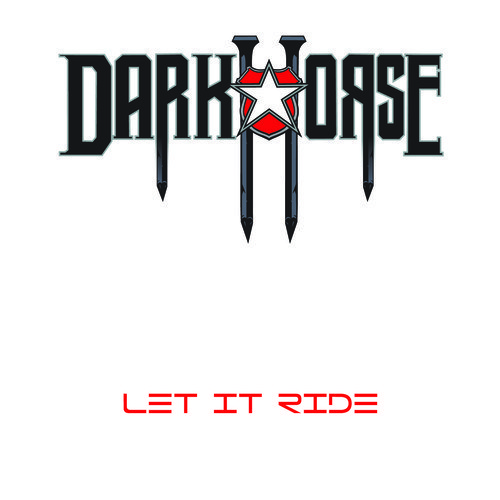 Vancouver based band Darkhorse blends rock and country into their catchy songs on their debut album. The 10 song release has a bit of everything from upbeat songs you can dance to, to slower ballads that make you think.

My favourites on the album would have to be “Wouldn’t Have Missed It For The World”, “Goodbye”, “Strong” and the title track of the album. They’re the blend of country and rock and fun and sad that you get throughout the album. You can’t help but nod along to the beat or sway along with the melody. “Let It Ride” gives you the gist of how the rest of the album sounds and gives you a taste of what this band can do.

The album as a whole is very well put together. From the time that you press play on “The One I Waited For” to the time the last note in “Let It Ride” rings out, you won’t be disappointed, regardless of whether you prefer rock or country. It is a solid debut album that you definitely want to check out.