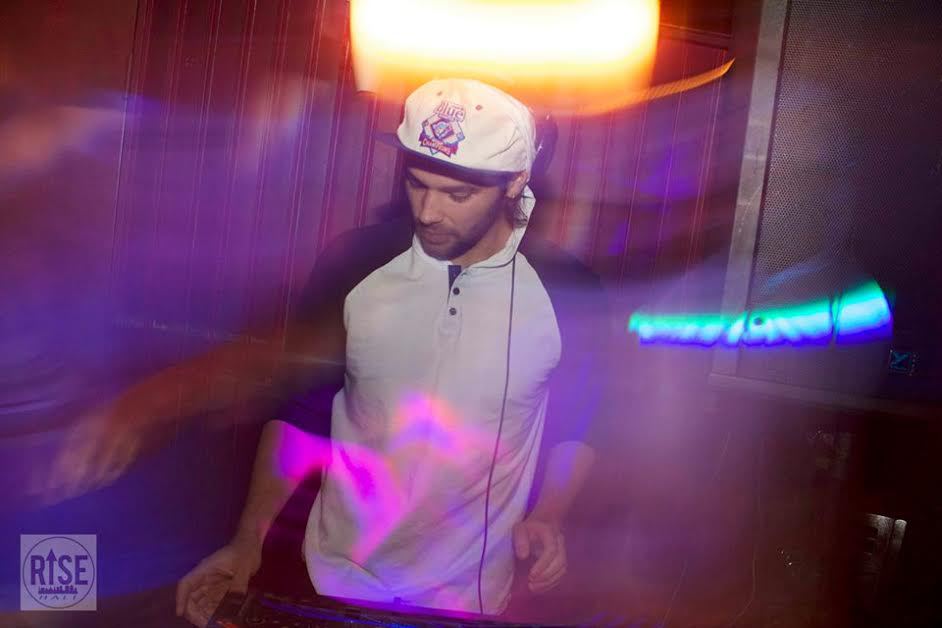 Matty Boh is a Halifax based artist who mixes EDM with Hip Hop, and does it well. Matty Boh holds his position as one of Halifax’s most talented beatmakers, and we were able to set up a virtual interview with him to find out more, so keep reading to find out lots about this talented EDM artist.

When did you decide you wanted to purse EDM?

MB: I decided I wanted to get into EDM after I started DJ’ing. I always love sampling trance records, so when EDM started to take off in North America, It just felt right to give it a try!

How do you find the Halifax EDM scene?

MB: Through DJ’ing and producing and  just being on the Halifax club scene in general.

How did you decide to incorporate Hip hop with EDM?

MB: A lot of the Timbaland and Danjahandz work on “Future Love Sex Sound”, highly influenced me to incorporate more EDM melodics in my tracks. The spacey chords and dramatic build ups of Melodic Trance really had the dynamics I wanted also, so I really let both influence my sound to what it is today.

MB: It definitely feels great as a artist..Knowing there are people that really vibe with my music. It also gives me a huge hunger for trying to achieve more then that.. It really gives you a good perspective on how hard work can pay off, Which in the end really drives me.

You have a new EP on the way, what can fans expect from that?

MB:Some really dope sounds! I want to create something that is dynamically flavourful to the ear. The EP will have Electronic House/Trap/what ever genre comes up during the process that I feel listeners can vibe with.

How did you choose the name for the EP, “Galaxy”?

MB: I think just space in general is such a mind blowing thing.  I chose the name because I didn’t want the EP to have too many boundaries to where it could go. Space is infinite, so it just felt right to give it a name that would not only curate the image, but the sounds used.

Up until now in your career, what has been the highlight?

MB: I would have to say one of my favourite times Dj’ing would be playing a Halloween party at The Palace in Halifax a couple years ago. I was young in my DJ career and had the chance to play to a super packed club. I have opened for some great acts since, but that Gig has always been in my mind as one of the dopest times DJ’ing.

In your time in this industry, who has been your favourite person to work with? Who would you love to have the chance to work with?

MB: Thrillah, the dude who rapped on my “BLKOUT” track has to be one of my favourites to work with locally. I would love to have the chance to work with Danjahandz and Timbaland. There is a TON of electronic acts and rap acts that I would love to colab with, but working with those two dudes would be an amazing experience.

If you were to put on show with other Canadian acts, who would you choose?

Do you have any upcoming shows, what can you tell us about them?

MB: I will be in Toronto to perform for Canadian Music Week in May! Im Stoaked to have the privilege to play in front of a ton of new faces in Toronto!

Here at Canadian Beats, we always like to include a “fun” portion to our interviews, so here goes:

What is the one website you make sure to check daily?

What is the first album you ever bought?

If you could star in any current or past TV show, which would you choose?

What is your all time favourite video game?

MB: Stay true to things you love because life is to short to spend time on things you don’t enjoy.