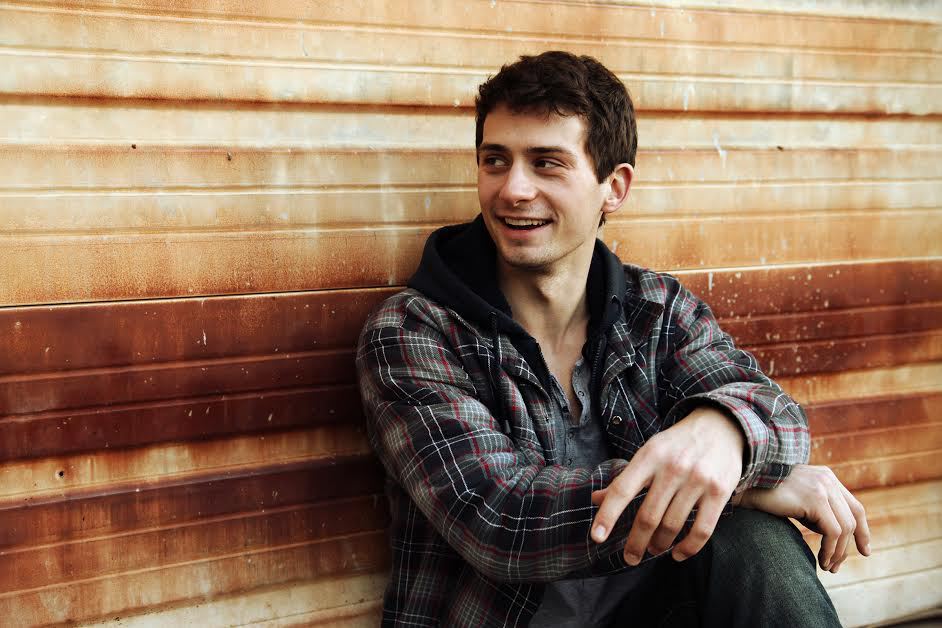 Are you a fan of newer country music? Country music that has a more upbeat sound to it? If you answered yes, you should probably get to know Mike Butler. Butler is a Toronto country artist who released his self-titled EP back in May of 2013. The six song EP is easy to listen to with his smooth vocals, relatable lyrics, and impressive instrumental bits.

If you don’t know much about this country singer, you’re in luck because we had the opportunity to ask him a few questions for this interview. Check out his social media below and the rest of this interview to get to know Mike Butler a little better and be sure to check out his EP on iTunes.

MB:  Probably the songwriting.  I’m an emotional guy, but I try to act all tough in social situations.  Writing songs gives you a chance to let your emotions out, and if you have a guitar in your hands then you seem cool.

MB:  Life experiences, maybe if I want to tell a joke or sing to a girl.  One time I wrote a song for a calculus class I took in University.  It didn’t make the cut to be on my album…

MB:  I’d love to write a song with Garth Brooks and have him sing it.  He can sing anything and make it powerful.  I’d also prefer he be alive for the whole process.

MB:  Great Big Sea would be up there on my list.  They’re just SO fun and they always look like they’re having a good time.  I picture there being some good parties on that tour bus.

Have you always known that you wanted to do something with music?

MB:  Not always, but since I picked up a guitar when I was a teenager, there’s never been enough time in the day to play and write.

What was it like working with the team of people you had for your EP, knowing that they had worked with some of the greats in Canadian music?

MB:  It was awesome, such a great group.  They were able to take my songs and really bring them to life.  I took a very passive role, since I had such trust in their capabilities.  I’d play them the song, then kick back on the studio couch with a beer and listen to them lay down some amazing parts.

MB:  I usually say I play death metal to see what people’s reactions are, then tell them I’m joking and that my music is Brad Paisley-esque.  A good tune to throw on might be “My First Time”.

MB:  Before I play “If you’ve got nothin’ On”, I tell the crowd I’m going to do a slower number and this is their chance for a slow dance.  Most people are bad dancers, but ANYONE can slow dance, so usually there’s a ton of guys that use this song as their chance to get a round in with the girl they’ve been eyeing.

MB:  We played the Toronto Festival of Beers last summer, which was a blast.  At one point a girl climbed on stage and was getting pretty aggressive on my guitar player and I.  The crowd loved it but her friends came and pulled her down, at which point she started crying.  So, I invited her back up and she finished off our set with us as a “backup dancer”.

MB:  It might be my mom and dad singing “Paradise by the Dashboard Lights” to each other.

MB:  Rappers Delight.  It’s over 10 minutes so I like to just keep rapping until I get booed off.

MB:  Easy: Guitar, beer, a pal.  It would be sweet if that pal also had a guitar so we could jam, brought some beer of their own, and was a girl.

MB:  That’s a ridiculous question.  But probably the Beer Store.

MB:  I still try to avoid stepping on sidewalk cracks as much as I can.

MB:  I know Dean Brody is fairly well-known, but I would encourage people to buy his albums and listen to the non-hits as well.  He’s just such a good songwriter.

MB:  I still haven’t seen Tim McGraw believe it or not.

MB:  New Orleans for the music, Australia to learn to surf, and the Northwest Territories to experience 24 hr. sunlight.  You could have a BBQ party that starts at 3am!

MB:  Definitely just want to thank everyone who has supported me in any way.  I love you guys.