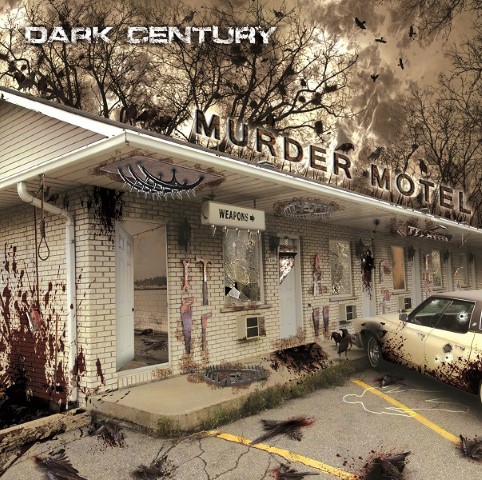 This album definitely shows a lot of skill when it comes to the vocals. Very strong screaming involved and they definitely hold their own. The guitars are powerful and the backing of the fast and repetitive drum beats, especially in the song “In Our Veins”, which happens to be one of my favourites. I am impressed with it and was glad it was the album opener.

Other good songs are “Mosh Test Dummies” and “Kill the Crowd”. If you like to go to metal concerts and mosh or even try to in your bedroom, this is a good album for you to try.