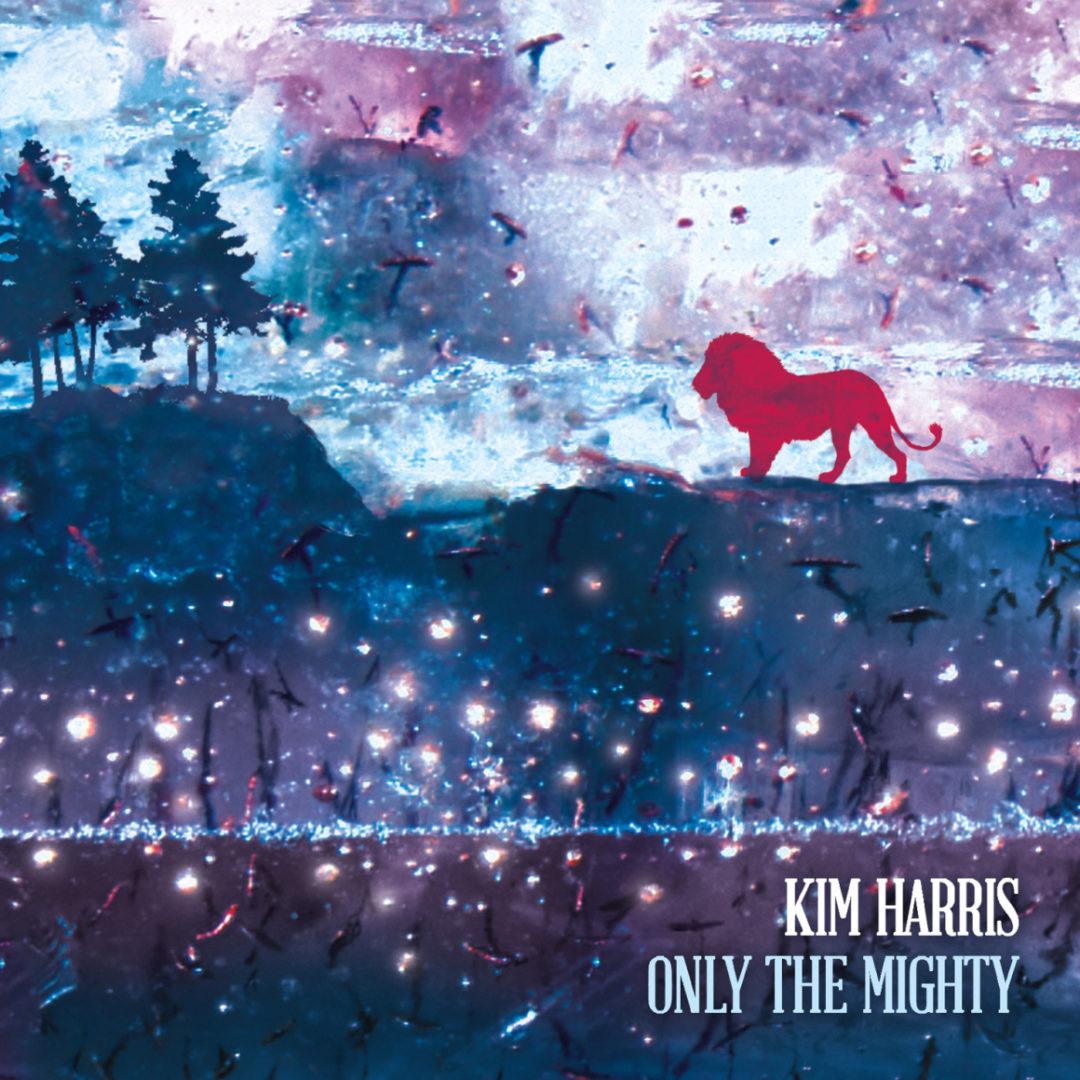 Kim Harris, originally from Newfounald, now based in Halifax, Nova Scotia released her album, “Only The Mighty” on February 25, 2014. The album release show is taking place today at Spatz Theatre Atrium in Halifax, for more information on the album release show, please go here: http://www.eventbrite.ca/e/kim-harris-only-the-mighty-cd-release-show-tickets-10887461691

The album is made up of ten songs, all of which are written by Kim Harris, which shows she is not only a talented singer, she is also a great songwriter. The first song on the album, “In The Woods” had me entertained from the beginning. Kim has a pop feel, but also carries a somewhat folksy mood.

The fourth song, “Dust” has a more upbeat sound than most of the others on the album, and I find it showcases Kim’s voice perfectly. This would have to be my favourite on the album, simply because I find it sounds like she’s deeply emerged into the song when she sings it, and that is something that not all artists can pull off.

The last song I want to mention is the sixth song, “Oh Lion”. I thoroughly enjoy this song, it’s a more straightforward song to sing along with, although Kim throws in some more complex vocals, and she is accompanied by Jay Needham, their voices compliment each other in such an impeccable way that you immediately want to hear more from the two, but you will have to settle for this little taste.

The album is a great example of a utterly marvelous work of art. Kim is one of those up and coming singer/ songwriters that I would have to recommend you keep an eye on, because you are not going to want to miss out on what she has to offer.