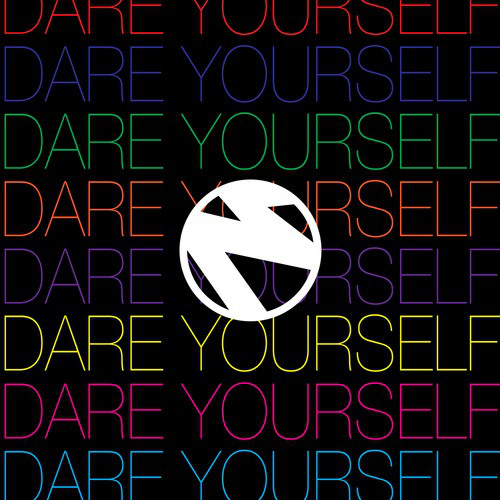 The Muso Project was originally started as a duo by Rachenne Regozo (Vocals) and Edward Monzon (Vocals/Guitar). They had began performing acoustic sets in and around Toronto and quickly became noticed for their talents.

Since then, they have been joined by some incredible R&B, soul, funk and jazz musicians, who have collaborated to develop the unique sound we hear today. The band currently includes Charles Collymore (Bass), Ben Healey (Drums), Alex Tikhonov (Sax), Kevin Cato (Sax), and Kierscey Rand (Keyboards).

The band previously released their EP, “Let’s Go Back” in 2012, which included five of their crowd favourites. Now they are excited for the release of their first full-length album, “Dare Yourself” which is expected to be released by the end of the April, 2014.

I have been given the opportunity to review an advance copy of the album, and now you are getting an exclusive first look at this amazing album. The second song on the album is the title track, “Dare Yourself” and also first single, which is the song that had me so excited to review the album. The sound is so unique and you can hear that the band is just having a blast. The lyrics are beyond catchy, and you are going to find yourself singing along with them in no time.

My favourite on the album is the sixth song, “Miss Melody” which I find has a similar to sound to “Dare Yourself”, which the upbeat, catchy sound that I find very infectious. With lyrics such as, “Fix me up a catchy tune, that keeps me smiling when the grey skies are clearing”. I would highly recommend this song to anyone. I think it could appeal to fans of almost any genre.

The final song I want to mention is the eighth song, “Better Than You” which has a strong funk tone, that the band does perfectly. Rachenne and Edward’s voices meld together in an absolutely flawless ways.

Now, I don’t want you to think I only enjoyed the upbeat songs, cause that is not the case. There are some great slower songs on the album as well, such as “Thousand Times” which has a strong R&B feel to it, and “In My Dreams” which is a duet with Rachenne and Edward.
All in all, I would say that this album is a complete work of art. Each song gives off a bit different vibe and it perfectly pulls together a mix of genres, which not all bands can pull off. Be sure to check out “The Muso Project”, you won’t regret it.