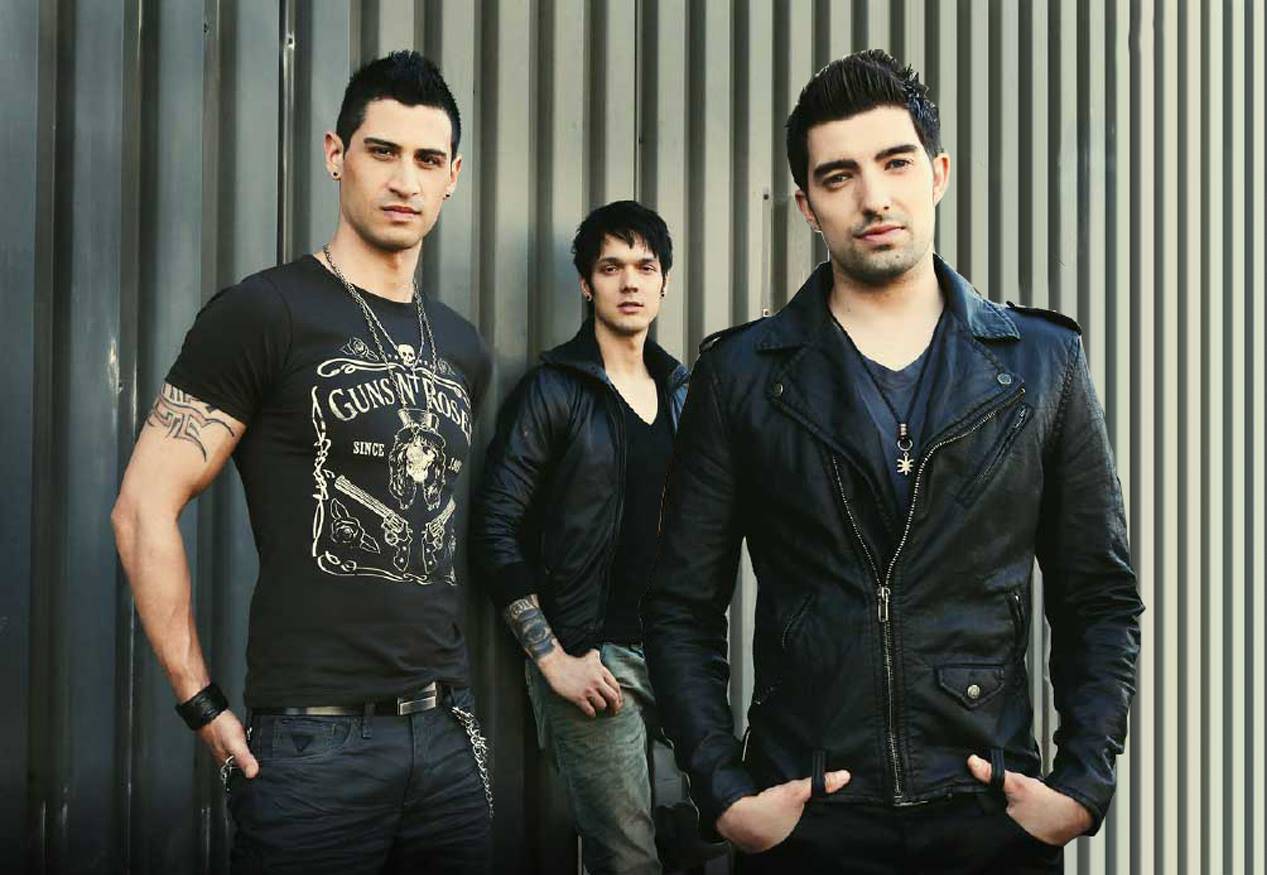 Back in November, Jenna interviewed Toronto based pop rockers, Neverest. At that time, they were pushing their single Rewind and about to head out on the road with Shawn Desman and Tyler Shaw. They also spoke a bit about We Day and Spencer West. On April 10th, they’ll be heading out on tour with Spencer West himself for Free The Childrens We Create Change Tour which I had a chance to ask them about.

Neverest: We have been involved with Free The Children for the past 3 and a half years as part of many of their We Days across the country. Our We Day debut was introducing Spencer West, who happens to be hitting the road with us on this 10 week, epic, We Create Change Tour.

This will be your first tour since Mykey left the band. Do you have a temporary drummer for the tour or will you be playing it acoustic? What are your plans for replacing him?

Neverest: Mykey will be missed but we are confident in moving forward just the 3 of us.  We are not looking to replace him, nor will we be making anyone else an official member. From this point on, Neverest is Spee, Paul and Greg. This particular tour is acoustic. However, when we do a full on show, we have many friends in the industry that we can ask to help us out. Mykey is a forever brother and we wish him all the very best!

What are you most excited about on this tour?

Neverest: We’re most excited about meeting and inspiring youth to create positive change.

Neverest:  Immortalized is a song that was influenced by our experiences at We Day. It’s about the moments in life, big or small, that enter your heart and become a part of you forever.

We have many other inspirational songs, but the timing and content of “Immortalized” made it the obvious choice.

Although it is not a single, it’s a song that we wrote specifically for this We Create Change Tour. We are highlighting our “Immortalized” moments with these kids we see across the country and are giving the song away as a free download by Liking our Facebook page.

After the We Create Change tour ends, what should your fans expect to hear from you?

Neverest: During the tour, fans can expect a brand new radio single around early May. We have much more new music to come with a full length album on the way!