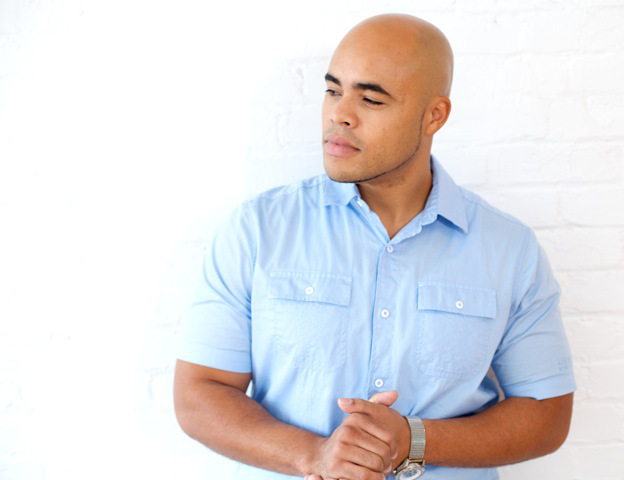 Toronto based rapper and motivational speaker, D.O. (Defy the Odds), is releasing his fourth album, ‘Down Home’, Tuesday, April 22, 2014. ‘Down Home’ was produced by the well-known Canadian hip hop artist, Classified. Down Home is a 10-track collaborative including Chad Hatcher, Jake Boyd, J-Bru, Joell Ortiz, Maestro Fresh Wes, Mic Boyd, Saukrates and Spesh K. D.O. has some Canadian tour dates prior to the release of his new album. Keep reading to find out more about D.O.

D.O:  Right now I’m really into a group from Nova Scotia called Glory Hound.  They are about to blow.  I’m also a big Chloe Charles fan.  When it comes to hip-hop I got to go with Famous, Shaun Boothe, and Cam Smith.  I’ve been playing those guys a lot lately.

D.O:  I would love to do a tour with Kardi. Just cause he puts on a crazy live show.  Illvibe and Tommy Spitz would be the openers – young MC’s that are dope – oh and they just so happen to be opening the show that I’m doing for my album release in Toronto too haha!

D.O:  When I was in University.  That is a time where I had to walk a lot because I didn’t have a car and York University is so big that you walk a lot across campus.  I had just moved to Toronto from growing up in smaller towns, so I just had a lot of time to think and dream while at the same time I had my headphones on listening to hip-hop so that’s what sparked the inspiration

D.O.:  I started writing rhymes around 15 but they didn’t get any good until around 17.

The title of your new album ‘Down Home’ is inspired by Nova Scotia, what are your favorite things about NS?

D.O:  Family.  My Dad’s side is from there so I would spend a lot of my summers in Cape Breton.  I’d stay with my Grandparents and spend the days roaming the streets and playing basketball with my cousins.  Next best thing – lobster.

What are the biggest differences between ‘Down Home’ and your older albums?

D.O:  It’s always good when you get to work with one producer.  I do that with Slakah when we do Art of Fresh, but that’s a different sound because we are mashing up genres.   The other thing is just the fact that I had to go “Down Home” to do the album.  Flying down to Nova Scotia was cool because it allowed me to focus and get in that zone where music was my number one priority.  When you are at home making music you have so much going on, so it was nice taking a few days here and there flying down and focusing completely on tracks.

You worked with a lot of different artists such as Classified, J Bru and Maestro Fresh Wes on the new album, what was it like working with them?

D.O: It’s fam.  The artists I wanted to work with on this album were people that I respected and had a connection with both Class and I.  Bru and I connected really well when we were on tour with Class.  Maestro has done lots of tracks with Class, so I knew the chemistry would be there for all the collabs.

D.O:   I’d stay the first song on the album – the intro – Still In It.  There is no chorus, just straight rapping.  But it gave me a chance to speak from the heart and just spit.  And I love tracks like that.

D.O:   Outkast, Aquemeni.  Just cause it has so many different styles on it that it never gets old.

D.O:    “Goodlife” by T.I. and Common.  Just cause that’s the combination of rappers that I feel I am sometimes.  I like to get rowdy like T.I. but stay introspective like Common.  I like how the hook says “I can’t complain I’m living the goodlife!”

D.O:  That I kick ass in Madden football.  Well I shouldn’t say that anymore cause I haven’t played that much in the last couple of years.  But I used to be really good.

D.O:   That I appreciate fanmail.  That’s why I love fans – when someone hits you with a “You probably don’t remember me but…” and the thing is I usually do remember.  But I appreciate those messages.  So I’ve got much love to the fans!

For anyone interested in connecting with D.O., check out these links: