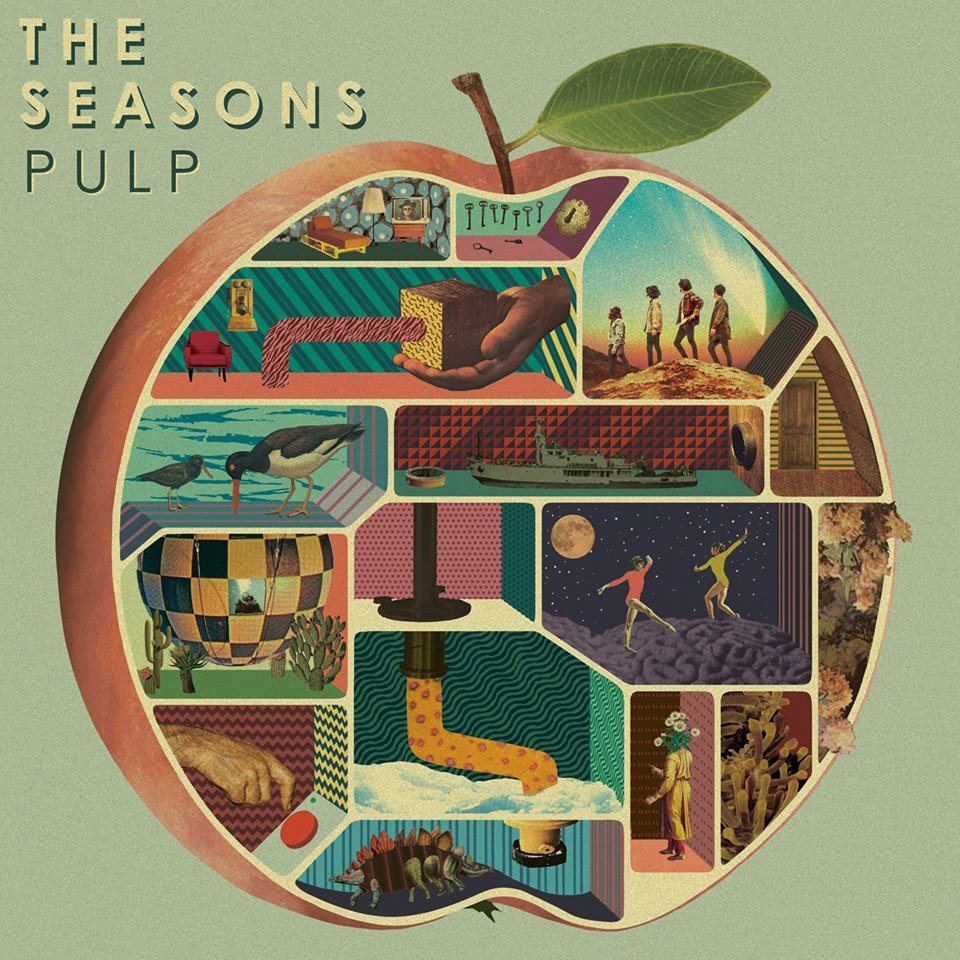 The album consists of twelve songs, including their first single, “Apples”, which starts off slowly but continuously builds in energy. I can see why this single is described as infectious. It has a very unique sound that pulls you in and makes you want to sway along with the beat.

My favourite song on the album is the fourth song, “Kitsch Trick” which is way more upbeat than the rest of the songs, and the beat reminds me of a song from the past, with a catchy, and almost irresistible sound. You are going to find your feet moving and hands wanting to clap along with this song.

The last song I want to take a moment to tell you about is “The Rabbit Hole (Disillusioned Youth)”, it’s another song that has an extraordinary ability to pull in the listener, and pique their interest. I found it almost impossible not to sing along with most of the songs on the album, but especially these three.

I highly recommend you give “The Seasons” a listen if you enjoy music from either the Pop or Folk genre, as they do a great job at combining these two genres.