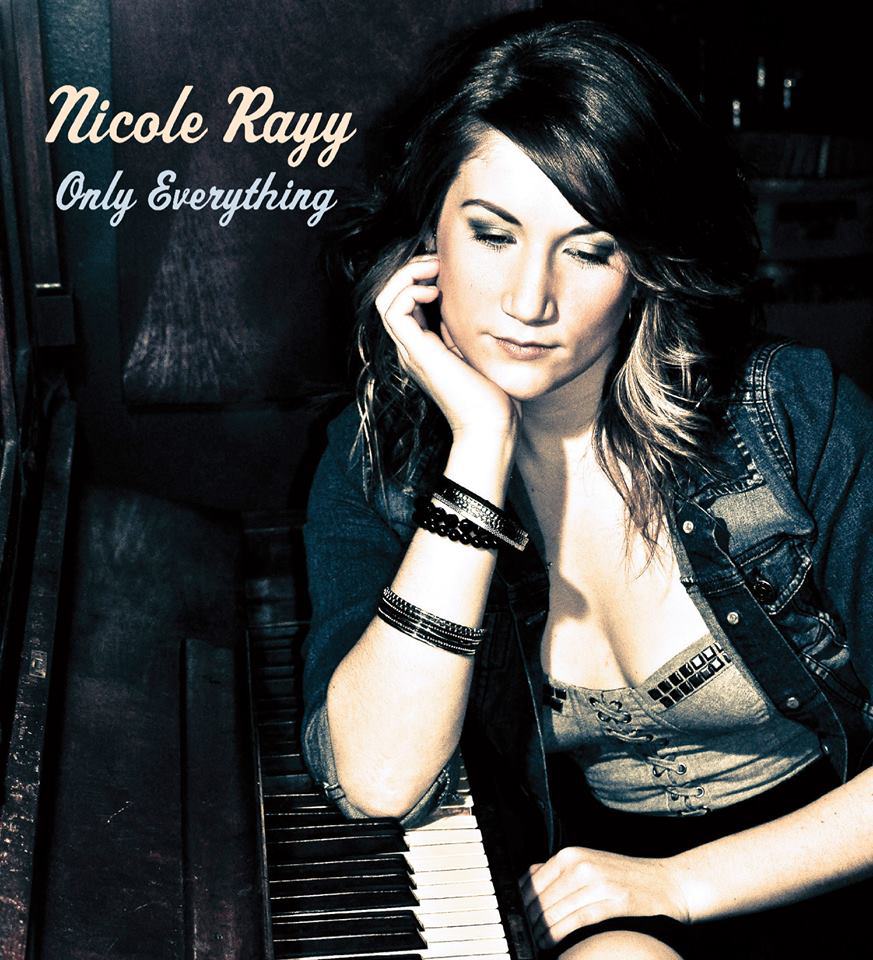 Ontario Female country singer, Nicole Rayy, has released her debut EP called ‘Only Everything’. The six song release shows her songwriting skills from songs that are very country to songs that have more of a pop sound to them.

The song with the heaviest country sound to it is the aptly named “Country Wild”. My favourite songs off of the EP would have to be “Still See Blue Skies”, which has a Sarah McLaughlin type of vibe to it, as well as “She Don’t Know That Much”. The songs have varying styles between country and pop, but altogether blend very well on the EP.

All in all, I enjoyed the debut from Nicole. The EP had a mix of country and slower songs, allowing it to appeal to more than a country audience. It has a quality to it that will surprise you when you know that it was her debut EP.