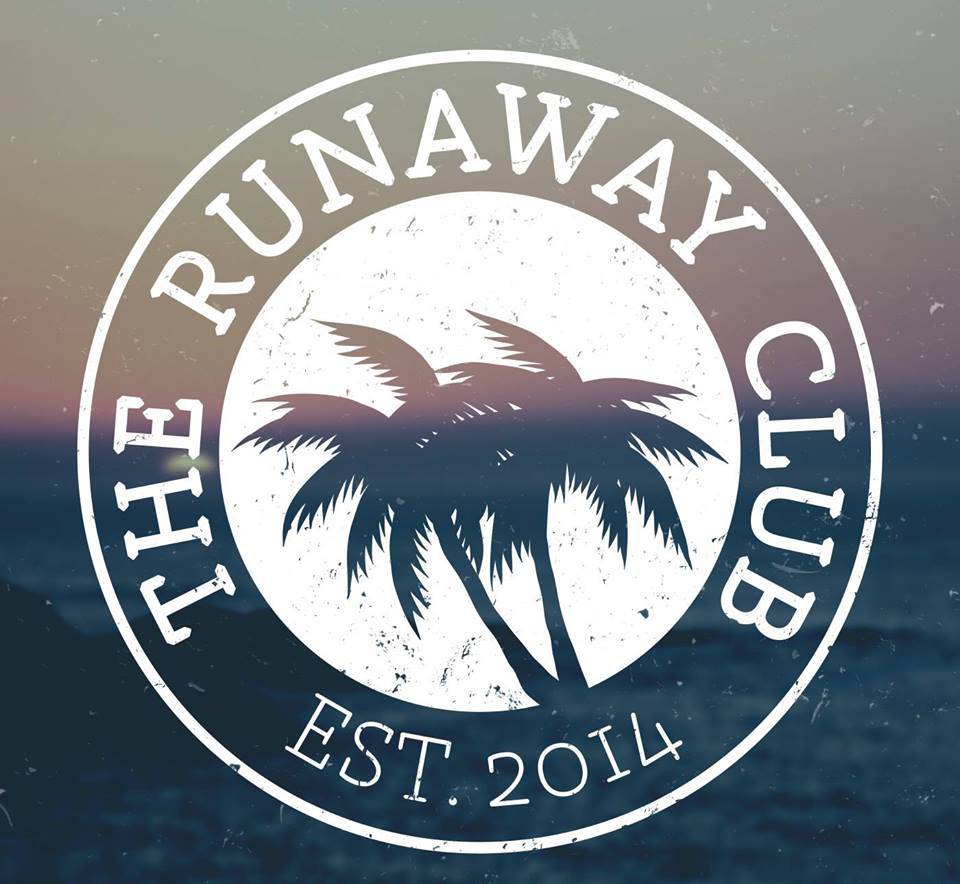 The Runaway Club has brought back the synth music of the past and given it a new light. Normally, I am not a fan of music that has heavy synth use, but there is something about this album that makes me love it. It somehow manages to be upbeat and mellow at the same time, allowing the listener to just relax and listen to it or get up and party.

My favourite songs off the album would have to be “By Your Side” and “Lightning”. The lyrics in these songs are easy to connect and relate to. There are also a couple of songs that would appeal to those who love synth heavy music, such as “Dead or Alive”.

Over all, I was surprised that I liked this album. I was hesitant when seen that they were a band that uses a lot of synth, but immediately regretted that I judged the music before I actually listened to it. I can’t quite put my finger on exactly what makes me love this album, but there is something there. There is something different about this band, in a good way. Whether you are a fan of the genre or not, you should check this album out, you may be just as surprised as I was.

The Runaway Club on social media: