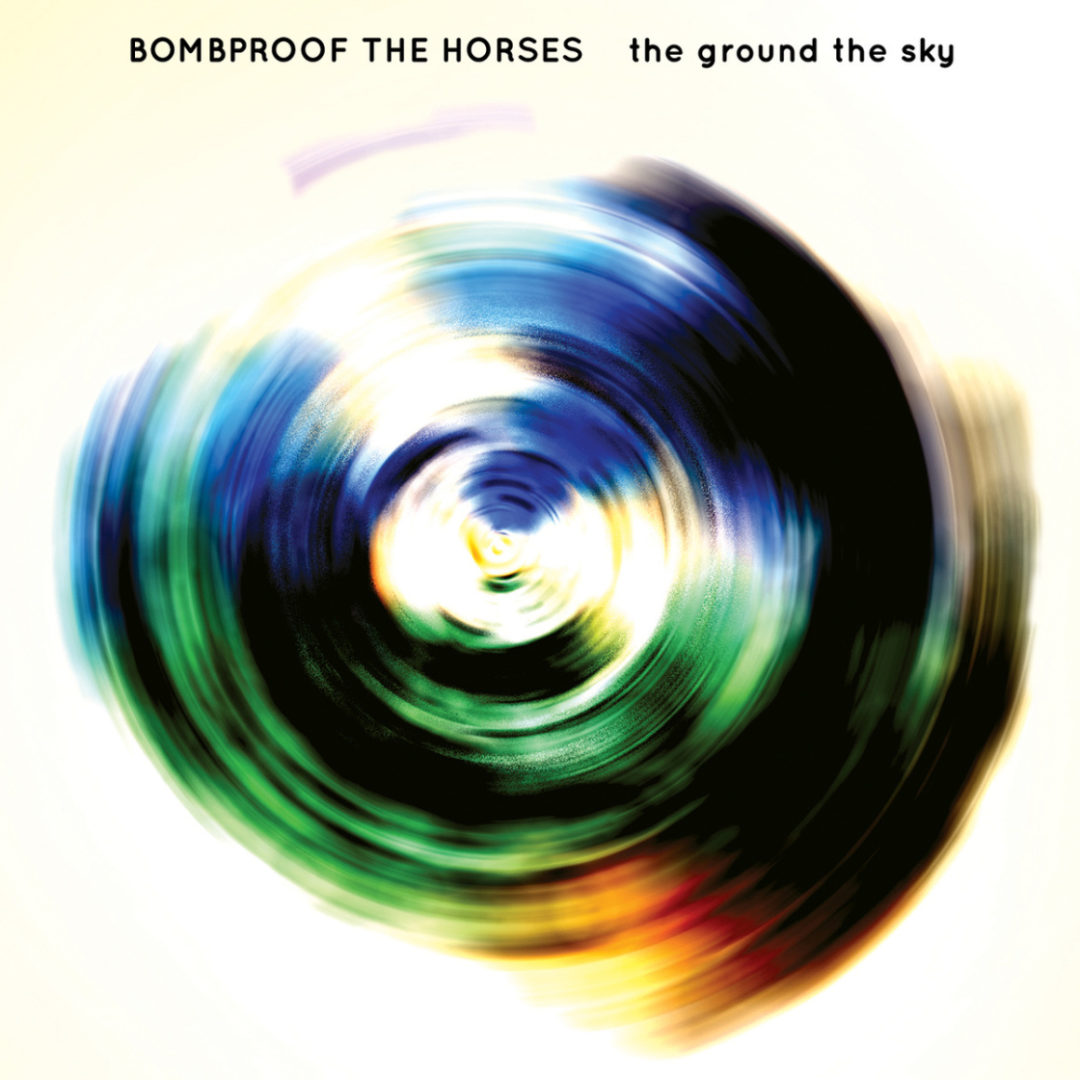 The uniquely named rock band has released released their debut EP, “The Ground the Sky” which is made up of four songs, totaling up to just over 12 minutes of music. Although the EP is a bit on the short side, it showcases their songwriting ability, as well as their musical style which pulls you in, automatically.

The EP starts with “Like I Do” which is an upbeat and fun song, which I can only describe as a song that will stand the test of time. The band obviously knows what they are doing, and are able to hold the listeners attention.

The second song on the EP is entitled, “Springtime in my Hometown” and I would have to choose this one as my favourite from the EP. The sound reminds me of fellow Canadian artist, Joel Plaskett in some ways. I am a huge fan of songs that tell a story, and this is one of those.

In conclusion, I’d like to recommend the EP to anyone who enjoys other Canadian acts, such as Joel Plaskett and Sloan, in particular. That being said, I don’t think their sound is something that can be shoved into a specific genre, as any band who puts everything they are into their songwriting and performing. Each song fits together perfectly with the others, but can absolultely stand on their own as well.

I should also mention, if you like what you hear, be sure to stop by CBC Searchlight and throw a vote their way: http://music.cbc.ca/#/artists/Bombproof-the-Horses