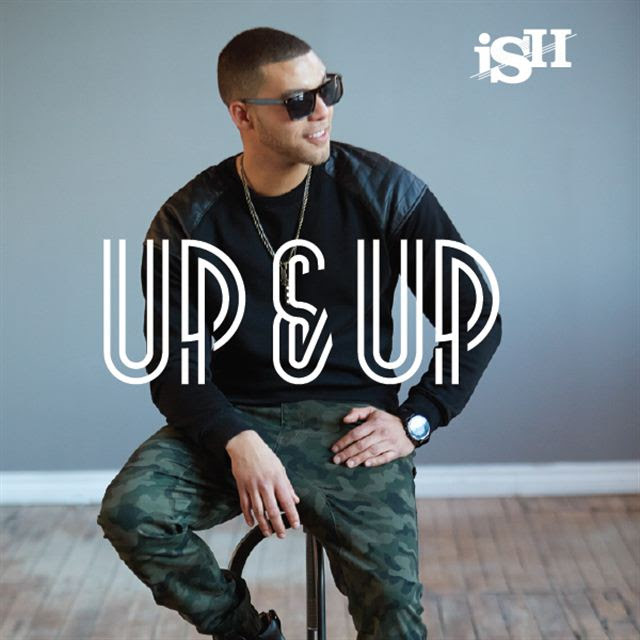 You may know the name iSH from his previously released mixtapes, remixes, or from being featured on hit songs “Candy Store” (Faber Drive) or “Pretty Brown Eyes” (Cody Simpson). He has now released an EP under Warner Music. The seven song release includes singles “Rollin’” featuring Stef Lang, and “Light Up” featuring Daniel Richter.

Besides the singles that were released before the EP came out, my favourite would be “Rebel” which features Faber from Faber Drive. The song has a great dance vibe to it and lyrics that are easy to rap/sing along to. Faber’s voice blends so well with the song and compliments iSH, as it did on “Candy Store”. Another song that I really enjoyed off of the EP would be “Happy When It’s Gone”. I really liked the acoustic guitar in the beginning of the song, and the backing female vocals used throughout the song. It gives the song a different feel than the typical rap/hip-hop song and makes it stand out to me.

Over all, I really liked this new EP from iSH. I was never a really big fan of this genre, but artists like iSH have made me rethink my opinion and be more open to it. Those who liked his singles will love ‘Up & Up’.