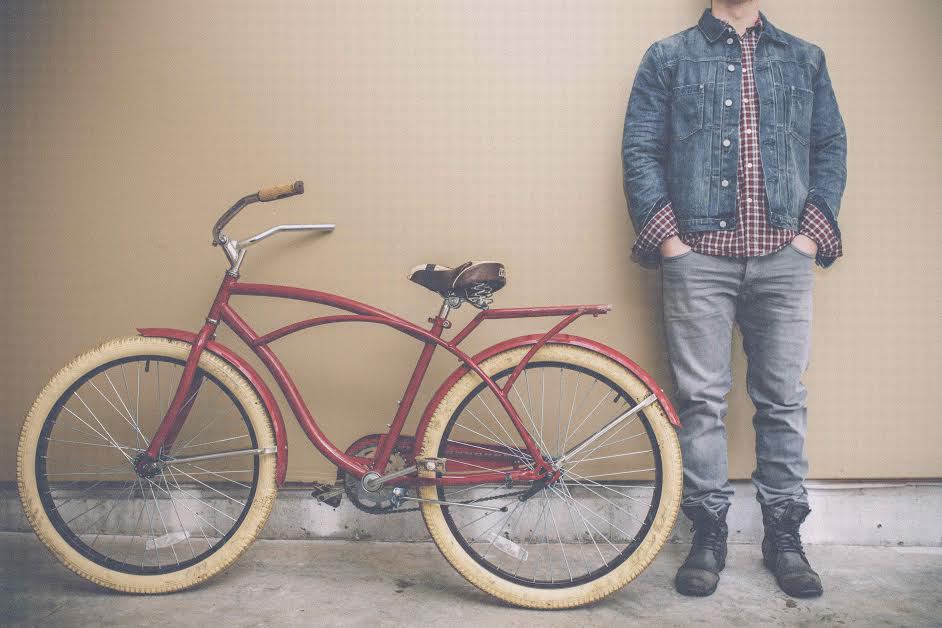 The Runaway club is a solo 80s synth/pop wave band. The band consists of Alan Poettcker, the bassist of These Kids Wear Crowns. In high school, Alan was in pop punk bands. When high school ended he discovered the synth. Since then he has become addicted and wrote this album. On top of ‘The Runaway Club’ Alan is a member of Chilliwack based band ‘These Kids Wear crowns’. We got the chance to talk to Alan about his new album. Keep reading to hear what he had to say.

AP: Well… Luckily I’ve been able to tour with some pretty amazing Canadian bands… Simple Plan, Hedley, Lights, Faber Drive and all of them were awesome.  So let’s say those 4.

AP: My parents both sing and my mom plays piano.  So there was always music in my house growing up.  When I got into middle school i started listening to bands like Brand New and Taking back Sunday.  That’s when I knew I wanted to yell into microphones.

What made you want to do a solo album?

AP: I would write these geeky little pop songs in the van/bus on tour. When I got home I would sit in front of my synths and start turning knobs. These are the songs that came out. There is something cool about starting a new project. No expectations. No pressure. No one cares about what you’re doing.  It’s great! #no1cares #no1cares.net

Off of the Album, ‘The Runaway Club’  which song is you favorite and which one means the most to you?

Ummm… probably… “Downhill From Here”.  My favourite lyrics on the album. I put some real drums at the end. The only place on the album. It’s ALL drum machines till the last minute of the album.

Was it hard writing an 80s pop/ synth album as oppose to writing These Kids albums?

AP: It was a lot easier. I wasn’t shooting to get on the radio or to even sell any! I didn’t ask permission/get any feedback. I just did what came out naturally. #allnatural

Are there any plans of a tour upon the release of the album?

AP: Not right now. No touring. No T-shirts. It’s just a way for me to release music right now. #musicmusicmusic

AP: Playing hockey with my brothers!

AP: “Geek Out” by Wallpaper.

AP: Try the butter chicken pizza from Panago.  It will not disappoint. #YUM