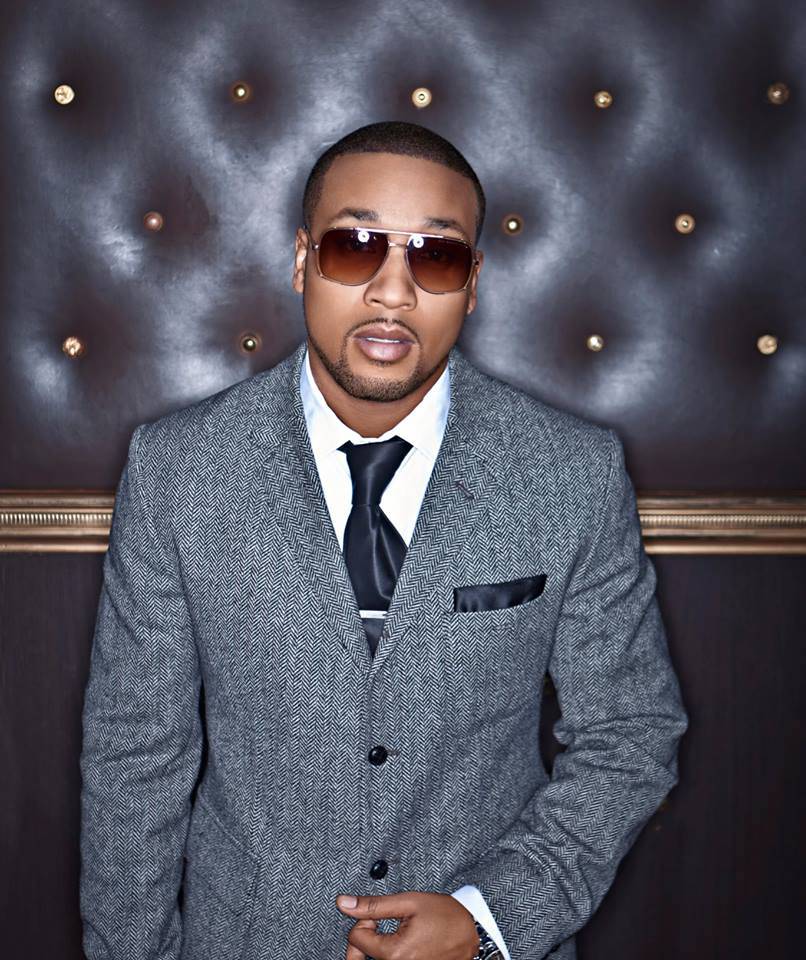 Dru is a R&B/ Pop artist from Toronto, Ontario. He released his first album in 2008, “The One”, which was followed up by “On The Brink” in 2011. I had a chance to ask Dru a few questions a while back, during an email interview. I’m sure you want to learn more about this very talented Canadian artist, so keep reading.

Dru: Music has always been my thing just naturally i have been singing since i was 7 i knew then that this was what i was going to do with my life.

Dru: When i put my first solo album out i was excited to be able to tell my story and not have to get 4 other peoples approval.

Your second album ‘On the Brink’ was released in 2011, what was different during the writing process of the second album?

Dru: On the brink was released during in my opinion a transitional time for R&B music and was very influence by dance music, so my process for this album was building a combo of great classic R&B records and a mix of R&B dance.

Your song ‘She Can Ride’ has gotten a great response from fans and gets a lot of radio time. What was going through your head when you found out the song was getting popular?

Dru: To date She can Ride is my most successful song, honestly i wasn’t that surprised when i found out it was doing well. After we recorded that song we all knew it was a big one. But i am still humbled by the success and grateful to the fans across the country for the love.

In August of 2012, you were an opener for Ludacris  in Halifax, Nova Scotia. What was it like opening for him?

Dru: Opening for Luda was dope the energy from the crowd was insane, 15,000 fans going nuts good times.

Where did you draw inspiration for your songs?

Dru: Inspiration for my songs comes from everything and everyone around me, i take from my own personal situations and i also take from my friends stories, Movies concepts, tv etc…

Dru: I’m finishing up the new album the 1st single will be out mid march. I’m very excited about this new project i went back to my soul R&B roots cant wait for the world to hear the new sound.

How would you describe your music to someone who hasn’t heard it before?

Dru: My sound is based in R&B soul music but is very influenced by pop music, real vocalist.

These next couple questions will help you fans to get to know you better , what musicians do you look up to?

Dru: I love pho chicken soup i could eat that all day.

Are they’re any hidden talents you have?

If you were given the opportunity to work with any other artists on a collaboration, which artist or band would you want to work with?

Dru: i would love to work with Pharrel Williams

Dru:  I would like to say thank you to all my fans and supporters, and stay tuned there is a lot more to come. EFFORTLESS ENT 2014 LETS GET IT!