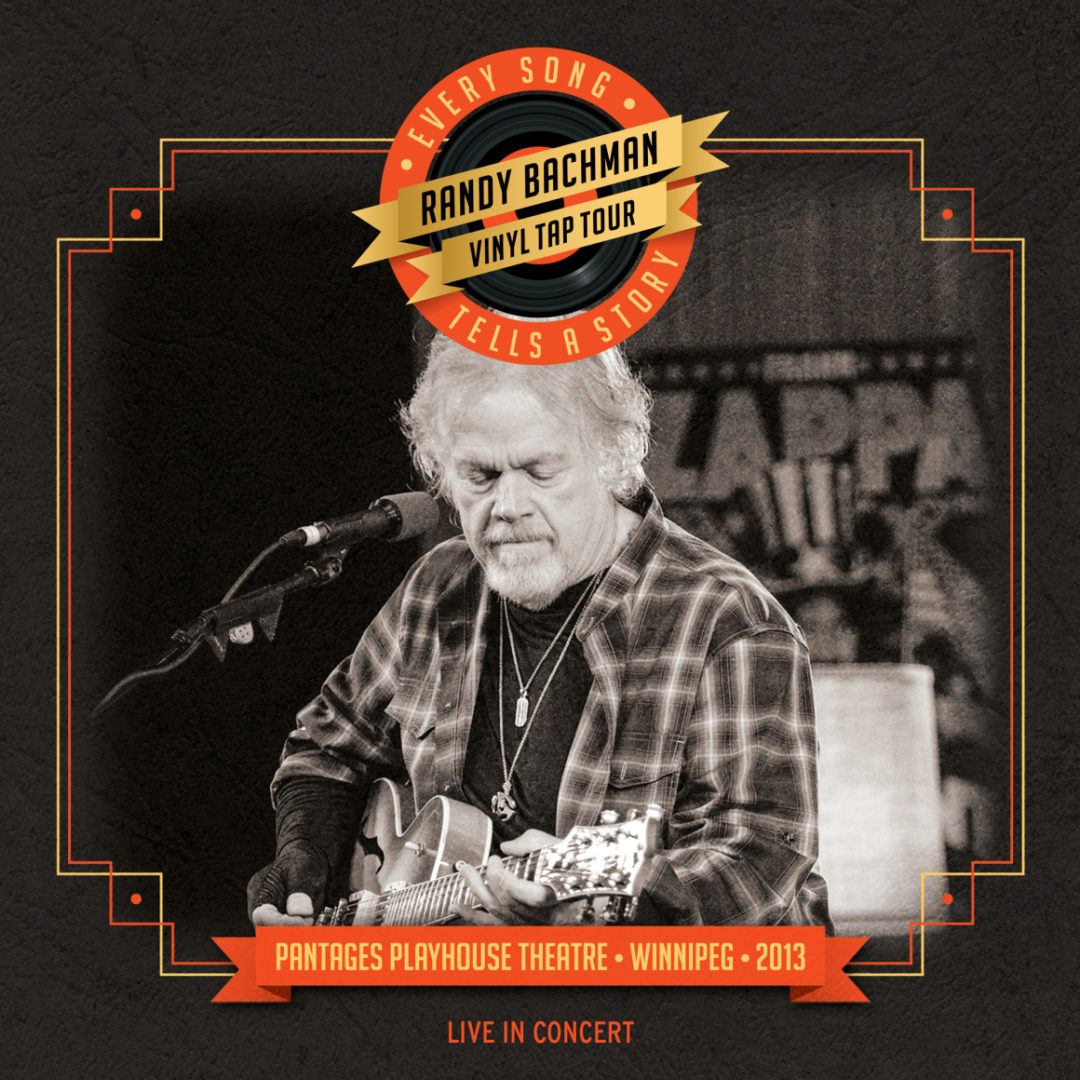 The Guess Who guitarist and Bachman-Turner Overdrive member, Randy Bachman, has released a live CD/DVD recording featuring many hits from both bands performed at the intimate Winnipeg venue, Pantages Playhouse Theatre. Whether you were raised on this music, like I was, or you were a fan back in the 70s and 80s, you will most likely be impressed with this release.

Having such hits as “These Eyes”, “Laughing”, “No Sugar Tonight”, and of course, “Takin’ Care Of Business”, the live recording is sure to bring back many memories of seeing either band play live. It’s extremely hard to pick one favourite off of this album because I love so many of these songs, as well as many of the bands’ other songs. If I absolutely had to pick, it would be, “American Woman”, “Undun”, and “Lookin’ Out For 1”. I’ve heard all of these songs countless times throughout my life, and even if I don’t actively listen to them anymore, I can still remember a majority of the lyrics.

This album makes me think of when I was a kid, listening to these bands with my family. It is an amazing quality and Randy Bachman definitely still has his talent. If you were or are a fan of The Guess Who or Bachman-Turner Overdrive, you will not be disappointed when you listen to this.