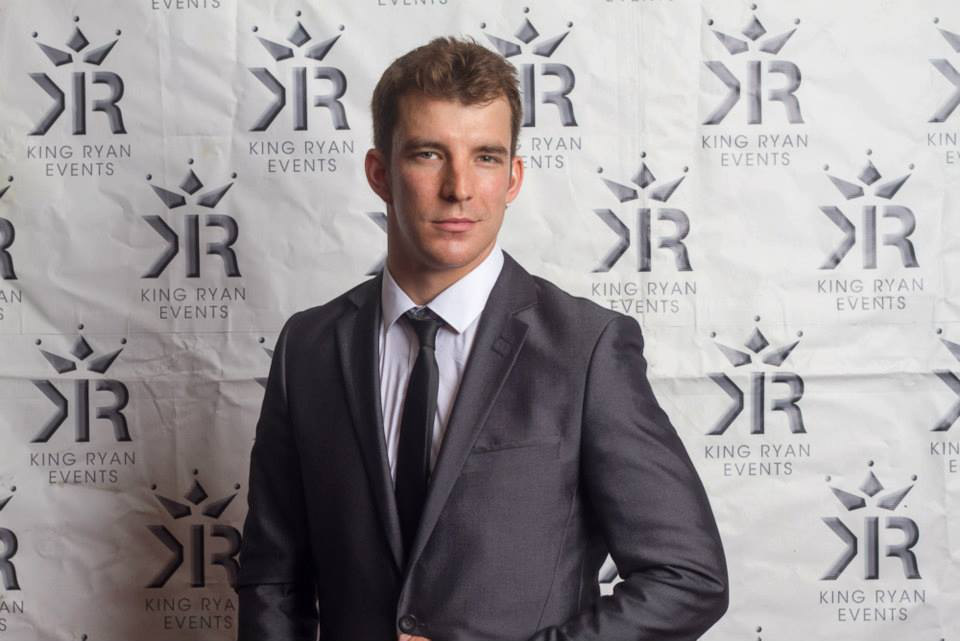 Josh Douglas, originally from Mississauga, Ontario, released his debut album “Won’t Let You Down” last summer. The album has a total of 10 tracks and features guest vocals such as Jessica Jones, Gvine and Foxx Williams. The Hip-Hop/Club/Dance artist has also released a video for the song “Fall in Love” which was released on January 6th of this year and has received more than 1 million views.

JD: I’ve always loved music my whole life, and I really appreciate all genres of music. I find hip-hop/dance music to be very fun and positive. I like to have a good time, and I enjoy life to the fullest. I think that’s what hip-hop and dance music is all about, fun, energetic, music you can dance to, with cleaver, interesting, positive lyrics.

Did you have any musical inspirations in that genre?

JD: Many hip hop artists come to mind like Drake, Lil Wayne, Eminem, Biggie Smalls, Young Jeezy, T.I. etc… but Pitbull has really been a big inspiration to the type of music I make. I would have to put my music in a more top 40’d, pop music category though. When a Pitbull song comes on everybody dances, and I find my music does the same thing.

There are a few guest vocals on your album “Won’t Let You Down”. What made you decide on whom to include and on what songs? Was it obvious who you wanted to work with, or was there some debate?

JD: I wrote all the lyrics on the album, and it took some time to find the right people to include on the right songs. Jessica Jones was recommended to me by my engineer ‘TQ’ I heard some of her work, and invited her into the studio. She was amazing, beyond talented. It was incredible to work with her. When you hear her sing, you will know why I featured her multiple times, on the album. Not a doubt in my mind, she is fantastic. Gvine is also my producer, and I had wanted to do a song with him, since we started working together. “All Night” (Track #9) I felt was a perfect fit for him, and he did an amazing job. Foxx Williams absolutely blew me away, when I heard his vocals, on the chorus of “Won’t Let You Down’’ (Track #2). We decided to make that, the title track of the album, and I feel that name alone, speaks for itself.

JD: No, actually it’s not the first music video I have ever made. I have made a number of music videos before. Some that will surface in the future, and some that won’t. I also work in the film and television industry so film sets are an everyday thing for me. I produced, edited and directed the video. I really wanted to do something different and unique. The whole thing was shot on GoPro’s by Jessica Jones and I.

The video also has just over a million views on YouTube. Did you expect such big reactions from it?

JD: Honestly no, not at first, but my fans are amazing. The support I have been receiving lately, has been unbelievable. I have a big following outside of Canada too, so the support coming from overseas really increased my popularity, and fan base. I also think the video is not your average, normal, music video. So when someone sees it, especially on a cell phone, they really enjoy it, and get the overall idea, of what I was going for.

Do you think that social media (such as YouTube, Twitter and Facebook) are what are propelling artists forward these days? Without it, do you believe that many artists would have success?

JD: Yes, I think social media is great. It’s really helped me and my career. I am able to share my music, with the entire world. I can say from experience, social media is really helpful, for the independent artist trying to get heard. However; I must say that each, and every fan is so important, even over the internet. It’s important to connect with your fans on a personal level, which I’m very happy to do. I love my fans so much, they are truly incredible.

Do you have any other projects that you are currently working on or will be working on in the near future?

JD: I would love to shoot some more music videos, I got a few in the planning stages. I’m always writing new music, and when the time is right, I will get back into the studio, to record my next album. I’m currently working on touring, and bring my music to my wonderful fans all over the world.

You’ve said before that you “aim to provide an atmosphere and story” through your music. What story are you aiming to tell? What atmosphere do you want your music to create?

JD: My story is about working hard, and playing hard. I have a great deal of motivation, and drive towards success. I definitely feel life should be celebrated, and enjoyed. I want people to hear my music, and be uplifted into a positive atmosphere. Then I want everyone to hit the dance floor, grab a beautiful girl, and let loose.

What do you think differentiates your music from other ‘Dance’ music?

JD: I really think my lyrics, make my music stand out from other dance music. When people listen to my music, I really want them to listen to the lyrics. I want my audience to fully think about what I am saying. Sometimes it’s about love and relationships, sometimes about energy and partying, and sometimes just fun and with some humor.

Would a pirate or a ninja win in a fight?

JD: Got to go with Ninja, pirates are drunk on rum all the time haha.

If you had one day left to live, what would you find yourself doing?

JD: Spend time with family, and loved ones. Make my peace with God, then Party, and enjoy the time I had left.

Go to place during a zombie apocalypse?

Thank you so much for finding the time for an interview! Anything you’d like to say to your fans?

JD: Just again a Huge Thank you, for all the support. I have the best fans in the world. Much love to you always.

Share this:
Related ItemsClubDanceFall In Lovehip hopJosh DouglasMississaugaontarioWon't Let You Down
← Previous Story Interview – Callia Bara
Next Story → Interview – Head of the Herd