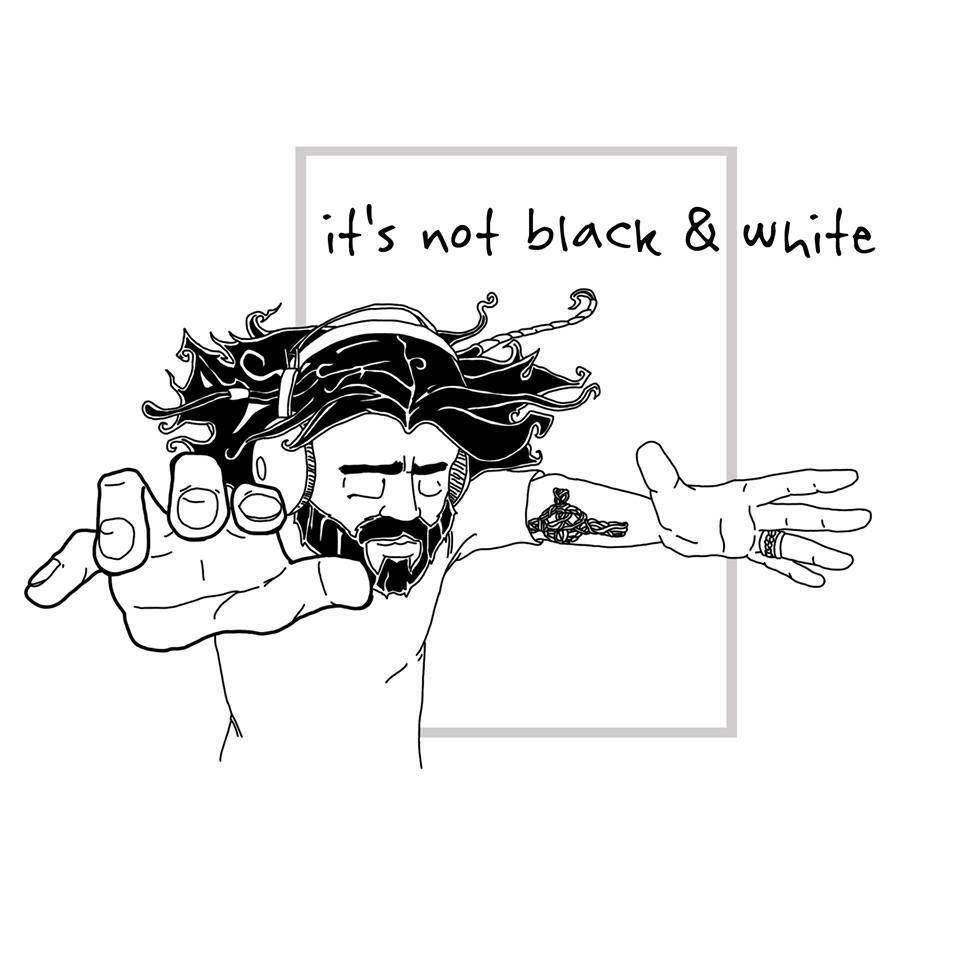 Rory Taillon, a singer/song-writer from Toronto, Ontario, and his band (Rory Taillon & the Old Souls) has released their new album “It’s Not Black & White” on September 13, 2013. The rock/acoustic/alternative artist has shows all across Ontario currently planned from March through to July. With a new album comes new opportunities and this Toronto native is wasting no time in seizing these opportunities.

“It’s Not Black & White” features seven full length songs with a total playing time of 31:39. The songs on the album portray a certain determination on Rory’s part and, listening to the lyrics, explain the struggles of getting to where you want to be. They convey the prominent topics of loss, pain and mental illness, but, through that, create a certain air of fighting for what you want. There are songs that are more energetic and rocky on the album, but there are also the hard-hitting lyric-heavy songs as well.

Another song from the album that portrays a similar message is “Jukebox” which has a video release available for watch on YouTube. “Jukebox” contains the lyrics “I sing the songs I want to sing, I’m not a puppet on a string…” which fall into the same theme as “Misfits”: do want you want to do, no matter what people say or think of you for doing.
All in all, the album is a fantastic message through lyrics and the songs on it are beautifully written. It would be a great addition to any rock collection. With extremely well written lyrics and a great rock sound, “It’s Not Black & White” is worth a listen to and a buy.