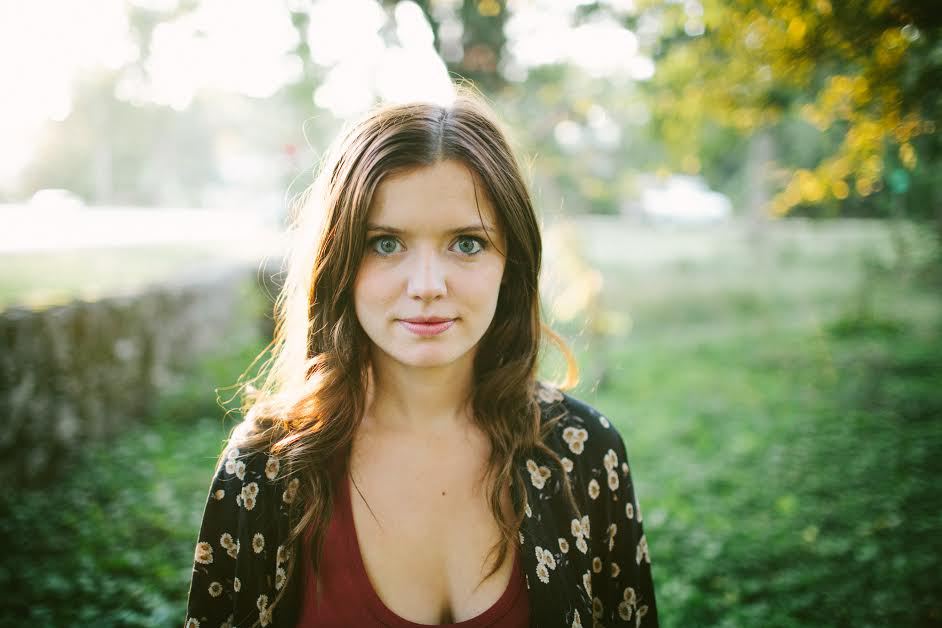 Emily Reid is a singer-songwriter from BC, but in 2009 she moved to Nashville. Three years later she released her self-titled debut album, which was a collection of ten pop songs.

In 2013, Emily began working with producer, Eric Masse on her new material, which draw inspiration from James Taylor & Alison Krauss, but continues to hold her love of pop. I had a chance to chat with Emily over an email interview about her career, her music and more!

ER: I always knew I wanted to do something in music, but I wasn’t completely sure on how it would manifest itself.  At the end of my Sophomore year of college, I just knew that this is what I wanted to do.  I was really inspired by the songs I was writing, and was being given tons of opportunities to pursue performing… It all fell into place well.

You moved from Victoria BC to Nashville TN in 2009, why did you feel this a necessary move?

ER: Victoria is a pretty small town, and it didn’t have the opportunities I needed to really grow as a musician.  I was looking at my options and felt strongly that I didn’t want to do what everyone else was going to do- in terms of post-secondary education.  I knew I had to do something different.  I found the school I attended, Belmont University, in the back of a Rolling Stone magazine, and moved there right after the summer of Grade 12.

In 2012, you released your self titled debut album, how was the response?

ER: The response was as good as it could have been for a first album and Independent Release, at the age and stage I was at.  A few songs really jumped off the album for listeners, and it was neat to see how people really gravitated to a couple of songs so strongly.

You recently released a three song EP entitled, “Drifter”, how has your sound changed between your debut album and “Drifter”?

ER: My sound is much more defined on “Drifter”.  I took the best from my debut album, fleshed out my songwriting, worked really hard at creating something more genuine, and came up with “Drifter”.

When writing songs, what tends to inspire you?

ER: I have very little control over when I’m able to create.  Inspiration comes from all different angles of my experience… Sometimes I’ll be at a writers round and hear a song someone wrote, and I’ll immediately be inspired by a line in the song.  Or I’ll be on a walk and a thought will pop into my head, and I’ll write a song about it.  I could be anywhere, doing anything, and inspiration could strike.  Although, being in a state of emotional intensity (i.e. Heartbreak) really helps me to be creative.

Who has been your biggest musical influence in your life, up until now?

Let’s talk about touring, so far, where has been your favourite place to play shows?

ER: I love playing shows in Nashville, because the community is so awesome, encouraging and supportive.

Where would you love to tour if given the chance?

ER: The whole wide friggin’ world.  Outside of North America would be so cool.. Maybe Japan?

If you were to do a duet with someone, who would you want it to be?

ER: Hopefully sometime later this year, I will have another EP out.   I hope to keep putting out content on YouTube, and have many more shows booked!

Now let’s have some fun! What is your go-to karaoke song?

If you were to put together a tour lineup, who would be included?

If you had to choose one word to describe your sound, what word would you choose?

You are asked to provide music on a tv show, which tv show would you want it to be?

What is your all time favourite movie?

What band/ artist have you saw numerous times in concert?

ER: Thank you for listening to my music, and if you’ve enjoyed it in any capacity – please let me know!!!