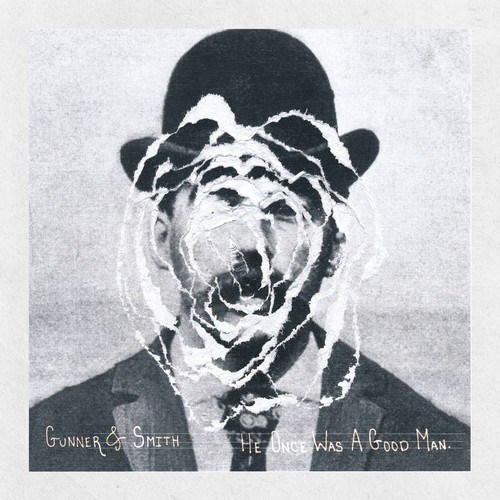 Saskatoon band Gunner & Smith has released their first independent full length recording, ‘He Once Was A Good Man’. The six member band including Geoff Smith (vocals, guitars), Nick Dueck (bass), Rachel Malena (vocals), Lance Brown (guitar), Tyson Goodyear (drums), and Brent Letkemen (keys, vocals) are a cross between an indie rock band and country. The 10 track album is
definitely worth checking out if you like indie music.

A few tracks that, to me, stand above the rest would have to be “The Burning Days”, “Drifting” and “Nothing That’s Mine”. The voices of the band just flow together so swell in the haunting harmonies and the acoustic guitar and other instruments create beautiful melodies that easily get stuck in your head. It’s the kind of music that you can lose yourself in, just retreat into your own world and relax for a while.

The album as a whole has a raw sound to it, which is perfect with the lyrics. It gives the songs depth which would not be there had the backing music been more polished. It makes the album sound like songs from many years ago, such as “Harvest Moon” by Neil Young.