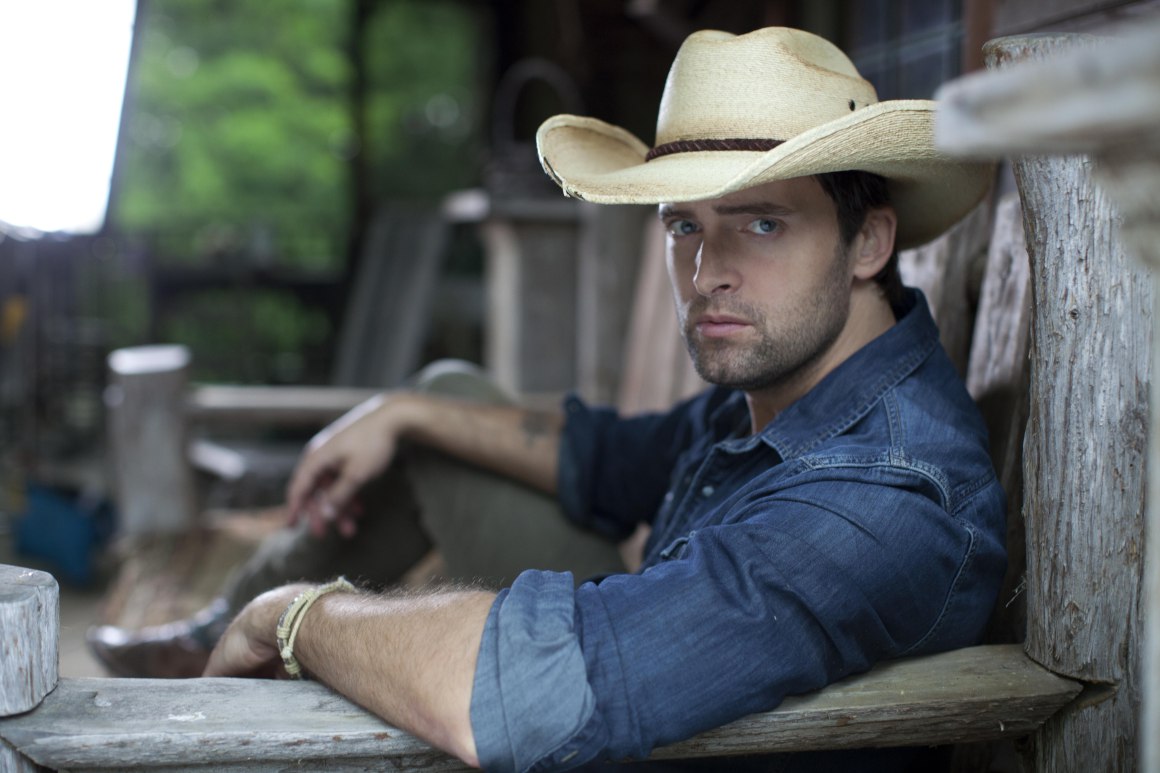 Dean Brody is a popular country music artist from Jaffary, BC. Dean has won 7 CCMAs and was named  #1 Most Played Canadian Artist on radio in 2011 and 2012. Over the past couple years, he has gone from opening to selling out shows on his headlining tour.

DB: I was working full time at the local sawmill and I realized that I didn’t want to look back when I was older and wonder “what if”. Because I would have. I always would have wondered about whether I could have cut it in the music industry. I wanted to find out either way.

DB: At around age twelve

What was it like when they called your name when you won your first CCMA?

DB: Awesome. Freaky. I don’t even remember what I said. It was a great honor because it was for song of the year. I was a songwriter first, so it meant a lot.

How did you come up with the Dean Brody Foundation?

DB: I read a book called “Remember Me, Rescue Me” about child prostitution in Brazil. I contacted the author and over the course of a year he took me throughout Brazil, introducing me to an underworld that broke my heart. Soon after, we started the foundation with along with some Brazilian nationals and opened a project house for girls in a remote town along the BR 116 motorway.

Is there any country artist you’d like to collaborate with if given the chance?

DB: Playing hockey on the pond.

DB: A year?! Well, probably one of those soundscape records you can buy with gurgling streams and frogs and stuff. If I listened to anyone for a year I think I would lose my mind… But I suppose if was going to lose my mind, I wouldn’t mind going out to any Gordon Lightfoot record.

DB: I can juggle. Kind of. It’s one of the few remaining things I remember from college!

DB: Thank you for letting me be me, and sing what I write. I get to do something I love for a living because of you!