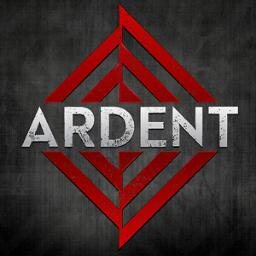 The first song, “Breed” features the vocals of both Kat & Josh. Their voices compliment each other perfectly. The song has a heavier rock sound, and the band has the ability to almost entrance you just by listening to their music.

“Run” is the next song on the EP. It’s a lighter rock song that rests between pop & rock. This is the song I would recommend to someone who hasn’t heard the band. Again, the vocals blend together in a flawless way. The beat in this song is almost infectious, and the lyrics are ideal to sing along with.

The final song is “Aliens & Afterlives”, which is a staggering 5 minute and 46 second masterpiece in which showcases Kat’s voice. I can see that this song would appeal to fans of many genres. It’s one of those songs that seems to tell a story in the lyrics, which is something that strongly appeals to me.

The EP, although shorter than I would have liked, is perfectly put together. You can almost feel the bond between the band members, as they compliment each other in an unbelievable way, whether you’re talking about the mixed vocals or the way the instruments pull the song together wonderfully. I can’t wait to hear more from Ardent in the future.