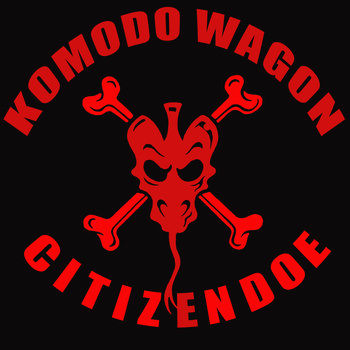 Komodo Wagon, a rock band from Vancouver, released their latest EP in November of 2013. The four song release, although short, is packed full of music that lovers of rock will highly enjoy. Their music is hard to pin down to one type of rock because it has elements from several including hard rock and punk rock.

My personal favourite off of the EP would have to be the last song, “Hit TV”, followed closely by the title track. They have a sound that you don’t normally find in music anymore. They are more reminiscent of bands like Guns n’ Roses and Black Sabbath.

Over all, I enjoyed the EP, some parts of songs more than others. It is definitely worth checking out if you like any version of rock music.